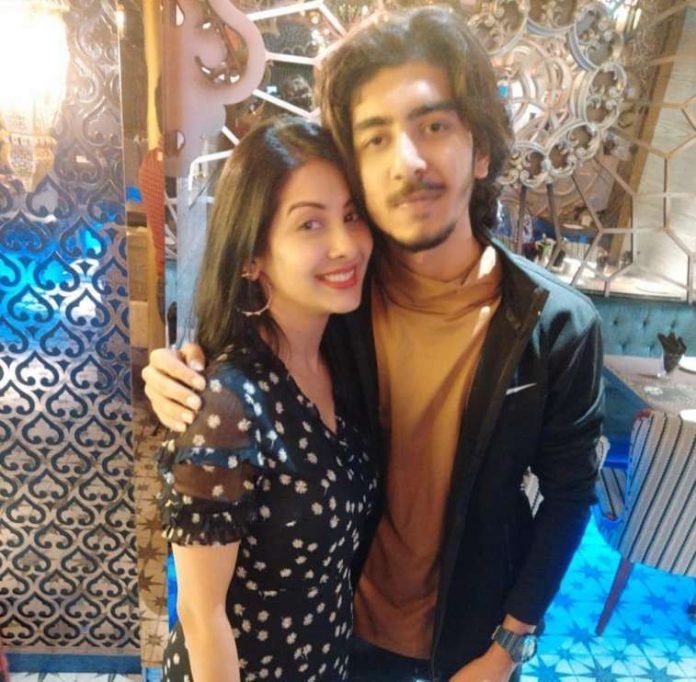 The news of her divorce was confirmed by Simran herself to a leading daily and added that there is no animosity between them. The actress added that Bharat will be having their son Vineet’s custody and will be visiting him frequently. Simran also said that she has separated from her husband but do not hold any grudges against each other.

The actress is known for playing the role of Gayu on the popular show on Star Plus Yeh Rishta Kya Kehlata Hai and had replaced Deblina Chatterjee. Simran Khanna had earlier this month shared a few pictures of herself with her son Vineet on his birthday.

On the other hand Chahat is these days in news for her alleged relationship with singer and composer Mika Singh. During the lockdown, the two had posted a few pictures of themselves together which led to a few speculations that they might be a couple now. But the actress has clarified that the photoshoot is for promotions of her single with the title Quarantine Love.