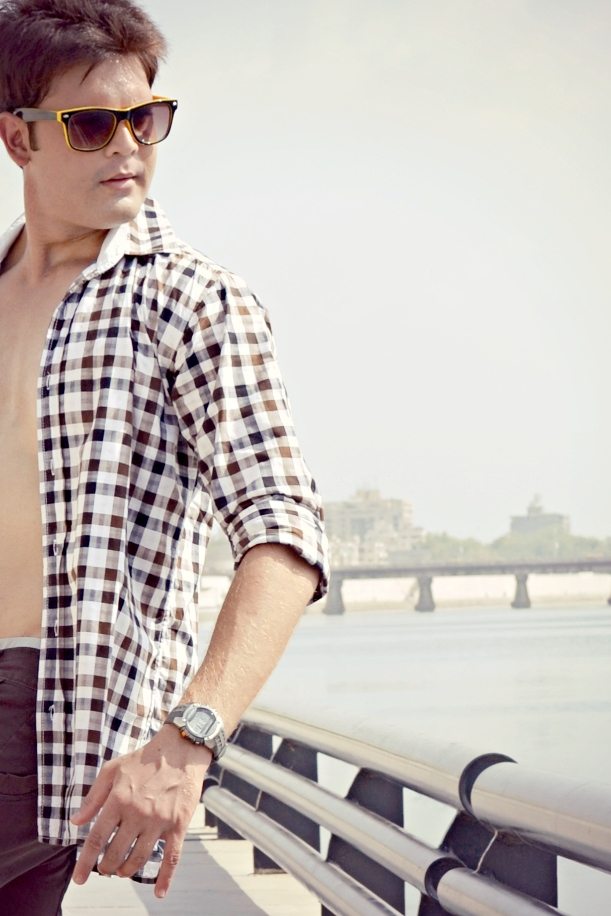 Veteran actress Parveen Babi is remembered for the glamorous roles that she played during the 70s. Many years later, the grandson of the late actress, Aehtesham Babi is all set to make his own mark in Bollywood.

The young lad is already a popular face, as he managed to score several titles, including ‘Times Of India Best Model’ and is also working in two hit series running on Doordarshan Urdu Channel. Babi has also done a few music videos in the past and is now all set to enter Bollywood.

Aehtesham – the grandson of Parveen Babi – still remembers the days he spent with his grandmother, who wanted him to come to Mumbai and begin his acting career.