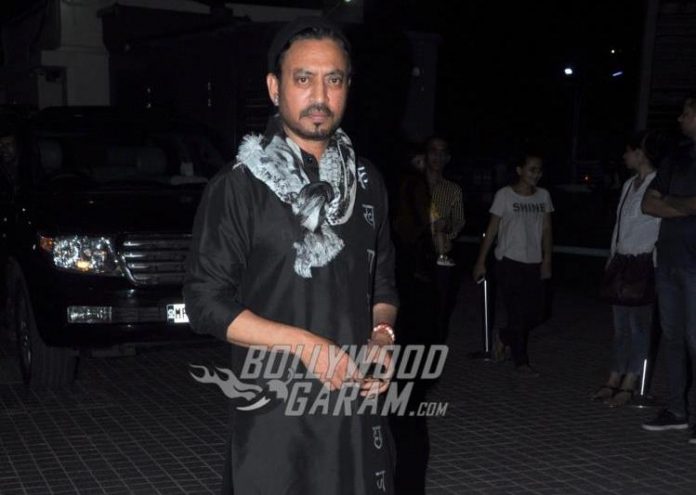 Fans and well-wishers woke up to disbelief on Wednesday, April 29, 2020 when the news of Bollywood actor Irrfan Khan’s demise broke out. The news of his demise was shared by director Shoojit Sircar, who in his post talked about Irrfan’s fight against cancer and how his wife Sutapa also gave her hundred percent towards the struggle.

Irrfan’s condition deteriorated on April 28, 2020 and was admitted at the Kokilaben Dhirubhai Ambani hospital in Mumbai for colon infection. The actor suffered a rare kind of cancer known as neuroendocrine tumour in 2018 and was treated in London. After he recovered he returned to Mumbai and shot for the film Angrezi Medium which also starred Kareena Kapoor.

Millions of fans took their respective social media accounts and expressed their disbelief and offered condolences. It was just last week, when Irrfan’s 95 year old mother had passed away due old age related circumstances and the actor could not attend her funeral due to the lockdown situation. The actor had watched the last rites of his mother through video conferencing.

Irrfan is survived by wife Sutapa and sons Babil and Ayan. The entire film industry is currently mourning his death. Irrfan has given some remarkable and noteworthy performances in Bollywood including Hindi Medium, Madaari, Blackmail, Karwaan, Jazbaa and Piku.