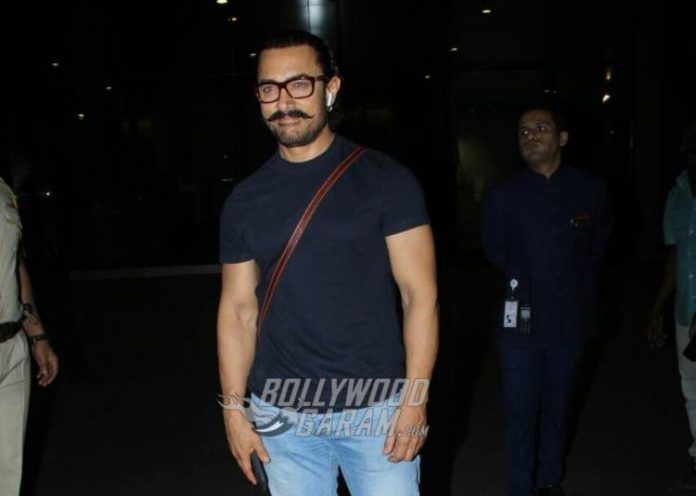 Bollywood stars have amidst the coronavirus crisis have come forward and donated generously towards the people who are in need. It was last week when a video had gone viral which said that Aamir Khan had sent a truck filled with wheat flour which had Rs. 15 thousand hidden in them. But after a while Aamir Khan came forward clarified that he was not the one to sent Rs. 15 thousand hidden in wheat bags.

The Dangal star denied the reports and said that either the story is fake or Rohin Hood does not want to reveal himself. Reports had said that a vehicle had arrived in Delhi which offered just one kilo of wheat flour to people who needed them. While many people had refused taking it thinking it would not be enough for the family, others who took it, found Rs. 15 thousand hidden in them.

However, the authenticity of the report has not been confirmed and Aamir has also come forward to clarify that he is not the one behind this. But the Ghulam actor has contributed towards the relief activities and has donated towards many organizations working towards COVID-19 relief.

On the work front, the actor was last seen in the film Thugs of Hindostan and is currently looking forward for the film Laal Singh Chaddha.