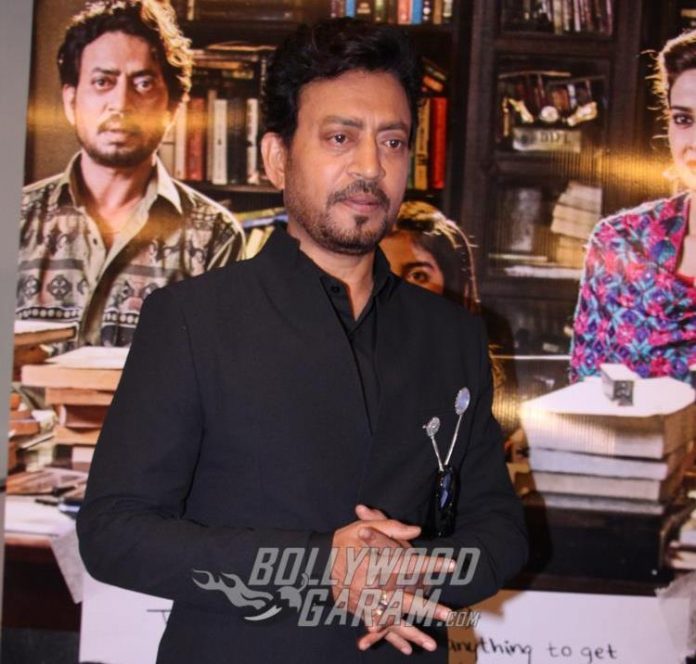 Irrfan Khan left for heavenly abode on April 29, 2020 and left everyone from celebrities from Bollywood, family, colleages, close friends and fans shocked over his demise. Due to the lockdown conditions, Irrfan Khan’s funeral was an intimate affair and was only attended by his wife Sutapa and sons Ayan and Babil Khan and some of their immediate relatives. The actor was cremated at the Versova Kabristan in Mumbai at 3 pm after some of his close friends had arrived to pay their lasts respects.

An official statement from the Khan family mentioned that Irrfan remained strong in his fight with his disease and that everyone else has to be strong amidst this loss. The news of Irrfan’s death was first broke by director Shoojit Sircar. Not just the celebrities from Bollywood but the death of the Piku actor sent shockwaves to the politicians as well as the sports personalities in the country.

Indian Prime Minister Narendra Modi also expressed his grief over the loss of one of the finest actors in India. The PM added that he will be remembered for some of his versatile performances across various genres.

Irrfan was last seen in the film Angrezi Medium which also starred Kareena Kapoor and was a sequel to the film Hindi Medium.