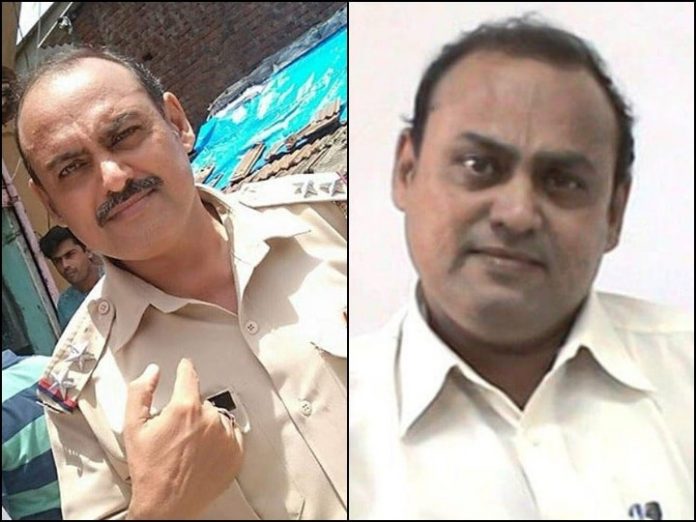 TV actor Shafique Ansari, best known for appearing in the popular TV series Crime Patrol, passed away of cancer on May 10, 2020. The actor was 52 years old and succumbed to thoracic cancer. Ansari was battling with thoracic cancer since two years and it was just a few months back when he was diagnosed with a lung infection.

Wife Gauhar Ansari, while talking to a leading daily said that he was doing well throughout the day, but his health condition deteriorated suddenly in the evening and he passed away. Mrs. Ansari also revealed that he was undergoing ayurvedic treatment after which his condition had improved but still he could not be saved.

Reports say that some of his friends and colleagues from the industry were by his side during the tough time. The news was also confirmed by Cine & TV Artists Association and conveyed their condolences towards the grieving family. The actor was the member of the body since 2008.

Shafique Ansari entered the TV industry about a decade back and has also worked as a screen writer and an assistant director. He was also one of the screen writers for the Amitabh Bachchan and Hema Malini starrer Baghban. The actor was a popular face on the series Crime Patrol and featured in a number of episodes.