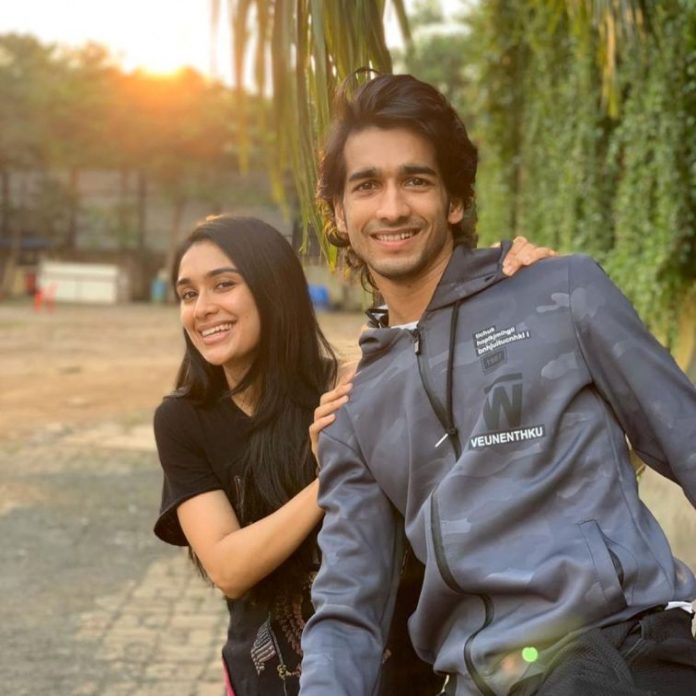 Indian actor and dancer Shantanu Maheshwari and his partner Nityaami Shirke were one of the cutest couples in the tinsel town and had also appeared together on the celebrity dance reality show Nach Baliye. But now the couple has parted ways and the news was confirmed by Nityaami that they are no longer together. They parted ways in February 2020 but continue to remain good friends.

But the dancer-actress had denied the reports and said that she never faked anything just to participate on the show and shared that they started dating in April 2019 while they were shooting for the promos of the web show. Nityaami added that they got to know each other better when they participated on the 9th season of Nach Baliye.

The actress added that nothing went wrong in their relationship but they just realized that they were better off as friends.