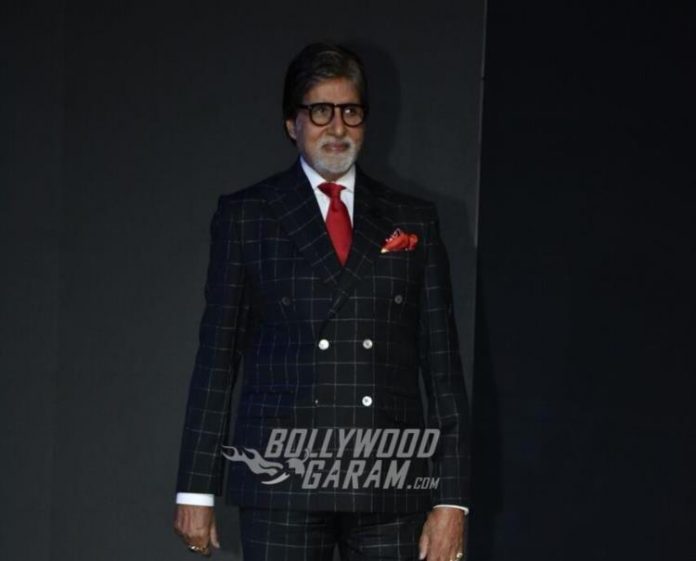 Sonu Sood is today worshiped by many of the migrant workers, who received help from the actor to reach their respective homes in different parts of the country. Now superstar Amitabh Bachchan also booked three flights to ferry about 500 workers to their homes in Varanasi. Not many known that the actor had earlier sent many of the workers in Uttar Pradesh to their homes by road.

Reports say that Amitabh Bachchan throughout the lockdown had helped in a number of ways by sponsoring ration and helping migrant workers reach their homes in different parts of the country. Everything is being done in a very discretionary way as the actor does not want himself to be publicized while doing this.

The Amar Akbar Anthony actor hired the Indigo Airlines flight to Varanasi which was scheduled to depart on June 10, 2020. The workers were earlier expected to be sent by train but things could not materialize and it was decided to send them by air. More reports have revealed that the arrangements were supervised by a close aide of the actor, who will also be arranging more flights to send the workers to their home towns in Tamil Nadu, West Bengal, Bihar and a few other states.

Moreover about ten buses were arranges to help migrant workers reach their home towns in the state of Uttar Pradesh.