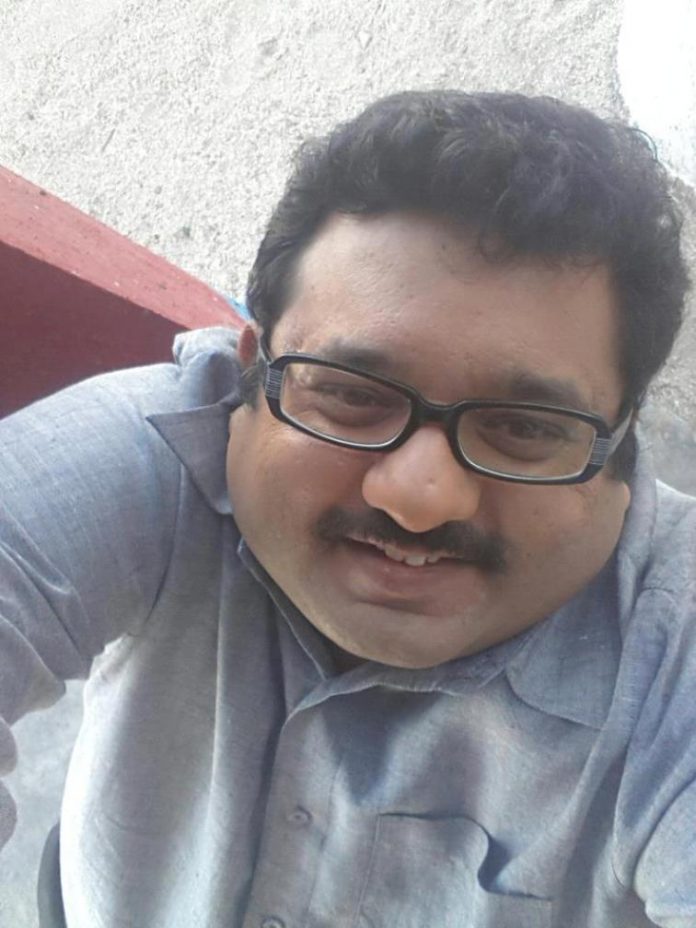 Apart from TV the actor has also worked in some of the films like Hasee Toh Phasee which starred Parineeti Chopra and Sidharth Malhotra. Reports say that Jagesh was admitted to the hospital for the past three to four days but passed away in the afternoon on June 10, 2020 after he complained of breathing difficulty.

The sudden demise of the actor has shocked the entire industry. TV actress Ambika Ranjankar, who plays the role of Mrs. Hathi in the TV series Taarak Mehta Ka Ooltah Chashmah had earlier shared the screen space with Jagesh Mukati and took her social media account to convey her condolences. The actress shared a video of herself while sharing the screen space with the actor and wrote a heart-felt note.

The year 2020 has been a very unfortunate year when the industry lost some of the finest actors like Rishi Kapoor, Irrfan Khan, Manmeet Grewal and Chiranjeev Sarja from the south film industry.