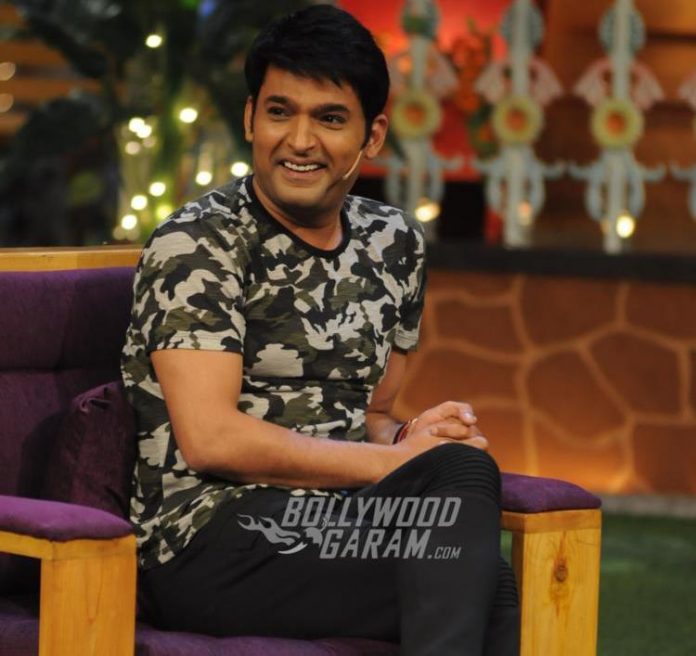 A number of TV shows have already started shooting and many of them have also started airing new shows. Some of the non-fiction shows started to shoot early and now the team of The Kapil Sharma Show is also all set to get back to work and begin shoot.

Reports say that comedian Kapil Sharma is expected to visit the sets on July 17, 2020 along with the cast for rehearsals and to see if all the precautionary measures are in place. The shoot is expected to begin from July 18, 2020 and there will also be an audience. The sets will only have the celebrity along with the cast and only a few crew members for safety reasons.

Kapil also confirmed that the team will begin shoot from tomorrow. The first celebrity for the show will be Sonu Sood who has also been named as one of the COVID-19 warriors as he has extended a helping hand to many during the crisis.

Reports have also said that Kapil Sharma has planned for an episode where he will be inviting and interacting with the COVID-19 warriors. The comedian was recently overwhelmed when he came to know about his 82 year old fan who had recently got discharged from the hospital and upon arrival she had first demanded to see some episodes of The Kapil Sharma Show.