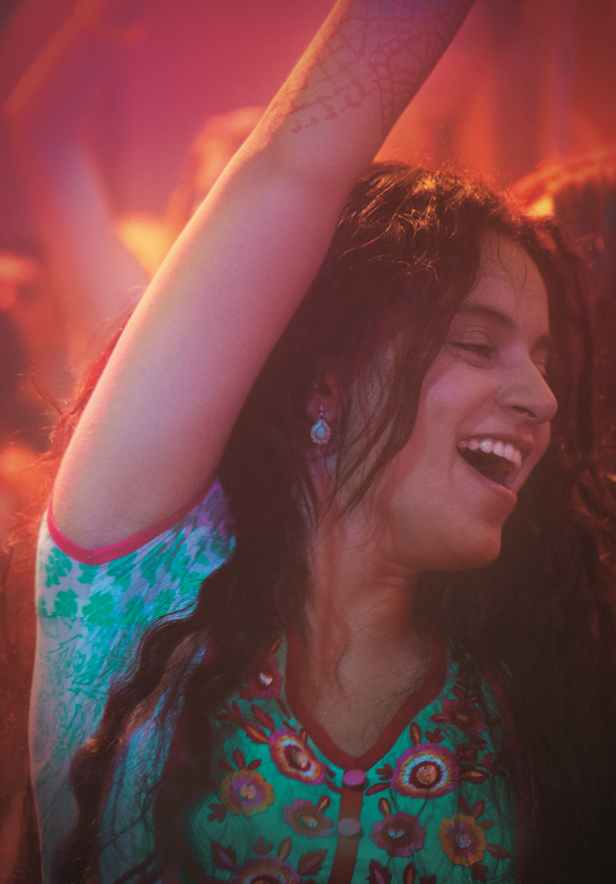 BollywoodGaram.com: The upcoming movie ‘Queen’ – directed by Vikas Bahl – is all set to have its world premiere in the ‘Window on Asian Cinema’ section at the 18th Busan International Film Festival 2013 in Korea. Previously featured in this section were Indian movies ‘Barfi’ and ‘Krrish’.

In the past, this section showcased some of the most significant movies from Asian countries.

‘Queen’ stars Bollywood actress Kangana Ranaut and is produced by Viacom 18 Motion Pictures and Phantom Films. The actress will be playing the lead role and this will be the second directorial venture for Vikas Bahl. The film follows the story of a simple Delhi girl who travels the world for the first time.

An astounding fact is that the scenes have been shot in more than 147 locations in three different countries. Vikas has also directed ‘Chillar Party’, which won several National Awards in the past and this time around, he will travel to Korea to showcase “Queen”.

The makers of the movie will be interacting with the international media at the festival and will hopefully meet with some success this year.

Vikas said, “We are quite happy to have a World Premiere at the prestigious Busan Film Festival. I am very excited that a film about a simple girl from Delhi is being recognized and appreciated internationally. It’s good to know that a human story always finds a universal audience. The team is getting ready to go to Busan…”.