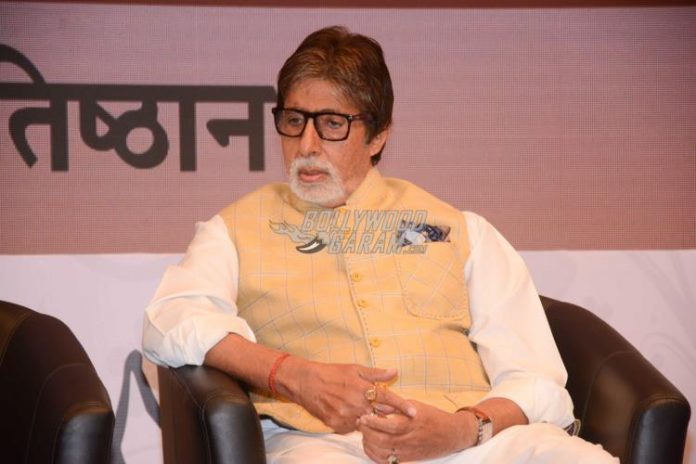 Superstar of Bollywood, Amitabh Bachchan, Abhishek Bachchan, Aishwarya Rai Bachchan and little Aaradhya are undergoing treatment for COVID-19 at a hospital in Mumbai. But some of the recent reports claimed that Amitabh Bachchan tested negative for the virus recently. However, Mr. Bachchan was quick to clarify that he has tested not tested negative for the virus.

Some of the recently news reports had suggested that the actors had almost recovered and are ready to be discharged. But soon after, Mr Bachchan gave a clarification that the news is not correct and also irresponsible.

The 77 year old continues to remain in the hospital for treatment and continues to keep his fans updated. When he was initially diagnosed with the virus, he informed his fans and well-wishers on social media and requested everyone in close contact with him to get themselves tested. Millions of fans of the star are praying for the well-being of the family.