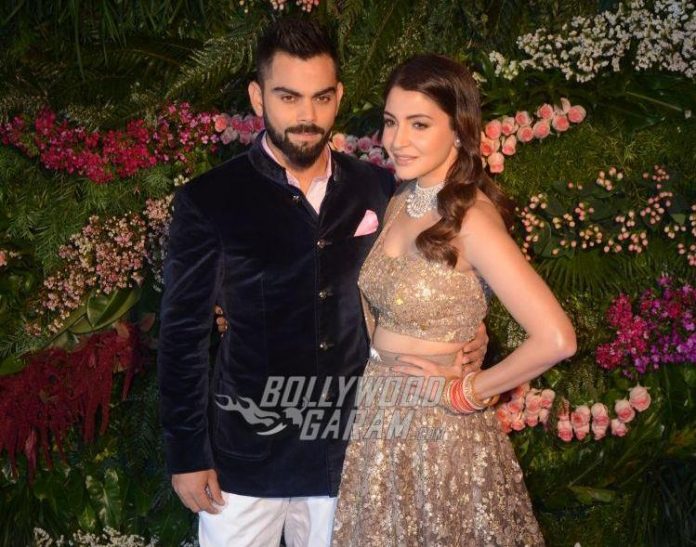 Indian actress Anushka Sharma and Virat Kohli have made the much awaited announcement that their fans were waiting for. The couple has announced that they are expecting their first child together. Anushka and Virat took their Instagram accounts and posted a picture that showed Anushka with a little baby bump with Virat standing behind her.

The couple looked adorable together as she shared a wide smile. Anushka looked pretty in a black outfit with white polka dots and Virat was seen in a casual grey outfit. The caption of the picture read, “And then, we were three! Arriving Jan 2021.” With Anushka due to deliver in January 2021, it seems like the actress has already entered her second trimester.

Anushka and Virat had got married in a secretive wedding in Italy and had managed to keep their baby news secretive. Soon after the announcement, fans, well-wishers and colleages flooded their account with congratulatory messages.

Since the beginning of the lockdown, the couple has been posting some hilarious videos and pictures as they spent quality time together. In a number of earlier interviews, Virat has been all praises of Anushka. The actress was last seen in the film Angrezi Medium in a special appearance for the song Kudi Nu Nachne De. She also turned producer for the Prime Video series Paatal Lok and the Netflix film Bulbbul.