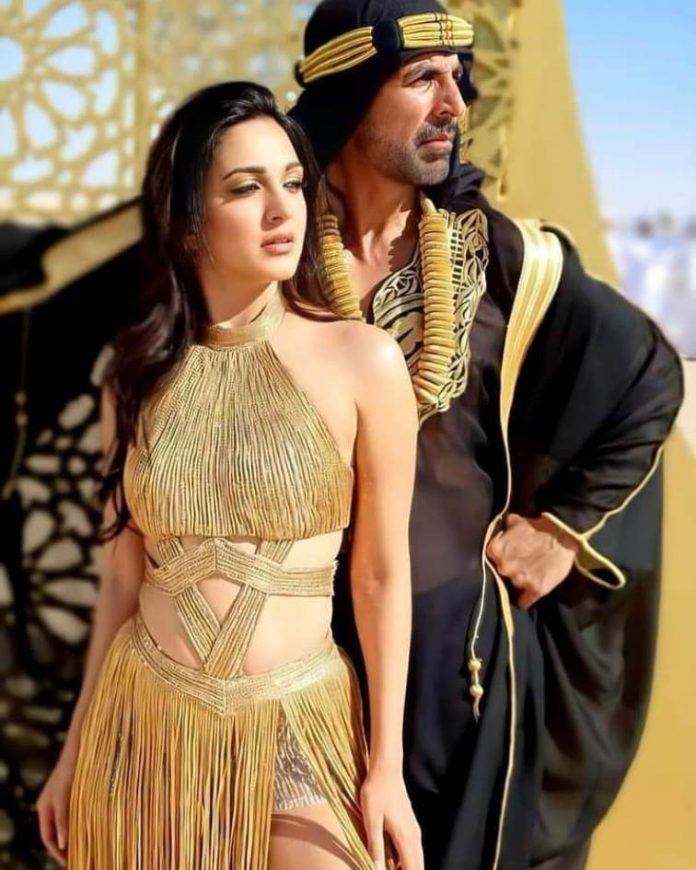 The much awaited official trailer of the upcoming film Laxmmi Bomb starring Akshay Kumar and Kiara Advani. The upcoming horror comedy flick is the official remake of the Tamil film Muni 2: Kanchana that starred Raghava Lawrence, Laxmi Rai and Devadarshini.

The trailer begins with Akshay who says that he does not believe in ghosts and assures that the day he sees one then he would put on bangles on his hands. This is when situations change when he is trying to impress the parents of his girlfriend and he turns in to a transgender as if he is possessed by one.

Akshay is looking dapper while Kiara looks promising. The two are looking great together as they are seen romancing at the deserts of Abu Dhabi. The film was earlier expected to be released during Eid 2020, but due to the coronavirus pandemic, the makers of the film decided to release it on the OTT platform Disney+Hotstar.

The film helmed by Raghava Lawrence is all set to premiere on the OTT Platform on November 9, 2020. Going by the trailer, Akshay seems hilarious as he takes over the role of a transgender. The audience surely cannot wait to catch the comedy and the chemistry between Akshay and Kiara. The film is all set to be a treat for the audience during Diwali.