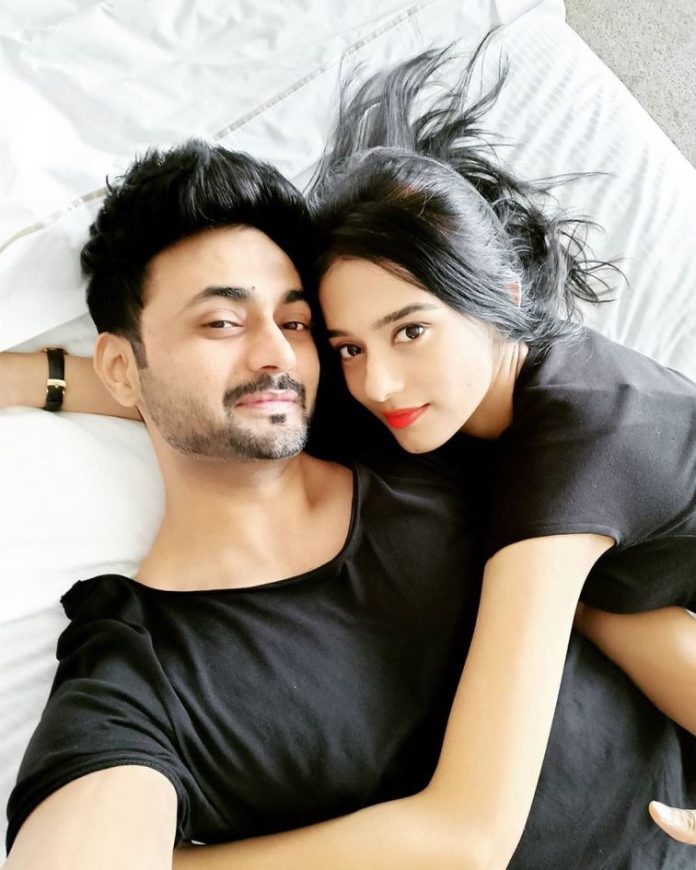 It seems like some pregnancy spree going on in Bollywood. After Kareena Kapoor and Anushka Sharma, actress Amrita Rao and husband RJ Anmol are all set to become parents soon. However, the couple has not made an official announcement about it but were snapped outside a clinic in Mumbai.

Reports say that the actress was seen in a white outfit that showed her baby bump while husband RJ Anmol was seen standing by the side of her and smiling. Amrita and Anmol got married about four years back before dating for seven years. Now it seems like the couple is ready to take their lives to a new direction and phase.

Not just their pregnancy news, their wedding too was an intimate affair. Sources close to the couple have revealed that Amrita had conceived just before the lockdown was implemented. The phase has come as a blessing for the couple as they got to spend quality time with each other. Anmol and Amrita have always kept their personal lives away from the limelight.

Anmol had recently shared a monochrome picture of himself with Amrita on Instagram and called his wife his soulmate. Amrita Rao is best known for her roles in the films like Ishq Vishk, Vivah and Jolly LLB. She was last seen in the film Thackeray released in 2019.