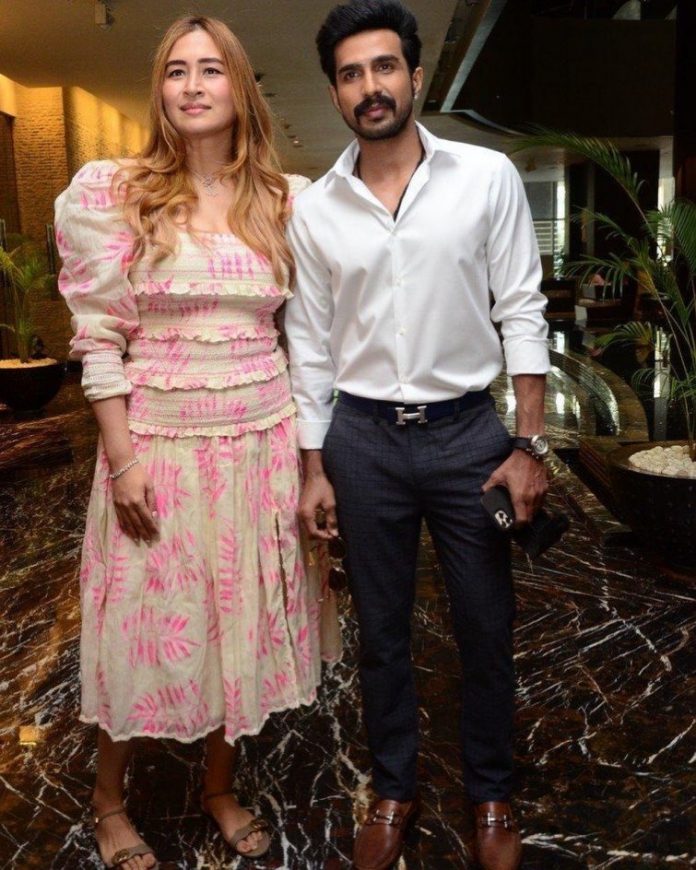 Indian badminton player Jwala Gutta had in September, 2020 announced about her engagement with Tamil actor and producer Vishnu Vishal. Now the couple has officially announced the wedding date in an adorable post on April 13, 2021. As per the announcement, the couple is all set to get married on April 22, 2021.

They also shared a picture of their wedding card. Vishnu shared the picture of the wedding card and wrote, “Life is a journey… embrace it… have faith and take the leap…Need all your love and support as always….” The wedding card mentioned that they would be getting married in a very private affair and also thanked their fans and followers for the love.

Jwala Gutta and Vishnu were dating for some time, but had remained low key and did not talk much about it in open. The Badminton player was earlier married to fellow badminton player Chetan Anand but got divorced after nearly six years of marriage in 2011. After the much hyped divorce, there were also speculations that the player was having an affair with the former cricketer Mohd Azharuddin.

But then nothing was proved as they constantly denied to have any relationship. Azhar had then also said that those rumours were set out by the Badminton Association of India who wanted to malign his image as he had tried to contest for the president’s election.