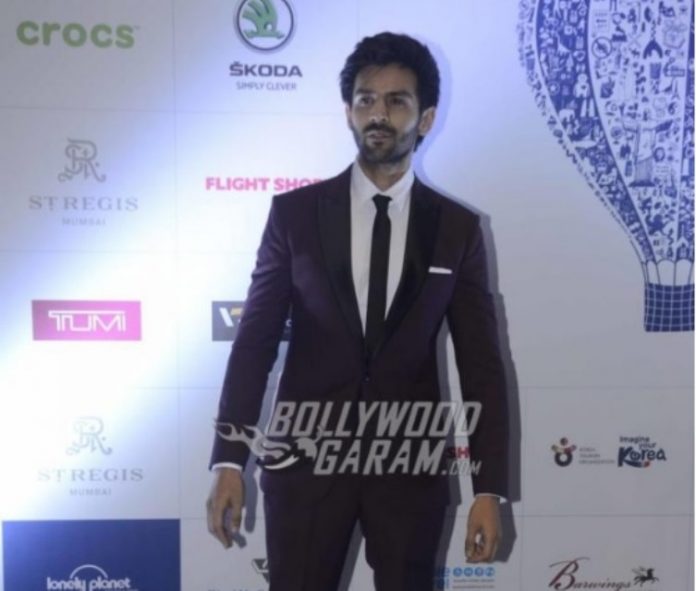 Indian actor Kartik Aryan is not no longer a part of the much awaited upcoming film Dostana 2.The film also starred Janhvi Kapoor helmed by Collin DCunha and would have also marked the debut of the TV actor Lakshya Lalwani.

Kartik had joined the cast of the film in 2019 but it was due to the pandemic in 2020 the shoot was delayed. According to the latest update, Kartik is no longer a part of the film. Reports say that there has been a creative difference between Karan Johar and Kartik. The actor had expressed creative differences with the script of Dostana 2.

It has also been said that the talent agency of the actor is not giving dates for the film, due to which the production house decided to replace the actor. Kartik had completed nearly 20 days of shoot and this has never happened in the history of Dharma Productions that an actor walked out of the film due to creative differences. It has also been said that Dharma productions would not be working with the actor in future.

Now it has to be seen as to who will be brought in place of Kartik. Dostana 2 is one of the most awaited films in Bollywood. Kartik Aryan is also due to be seen in the upcoming film Bhool Bhulaiyaa 2.