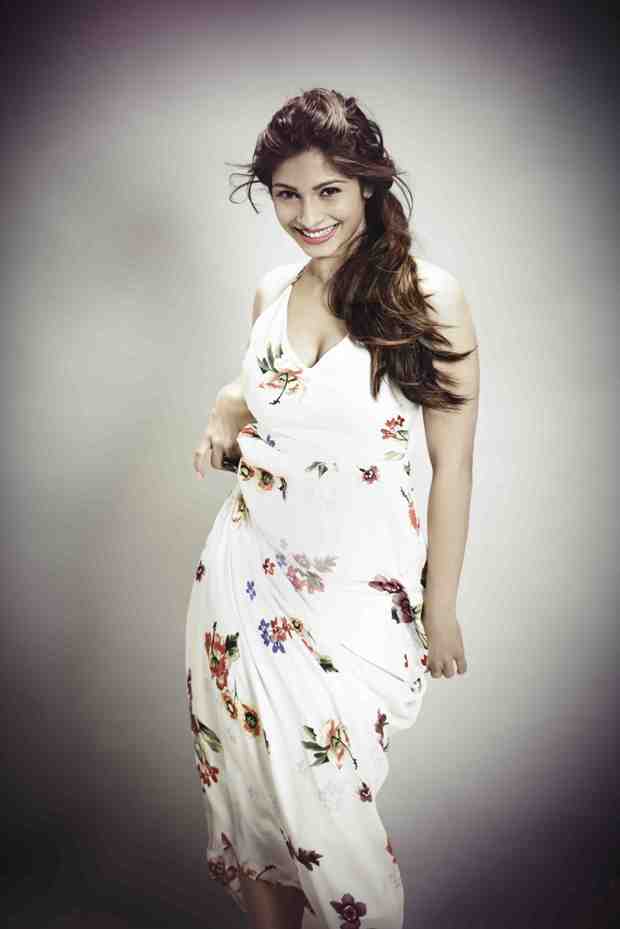 Bollywood actress Tanishaa Mukerji is one of the few inmates from the house of Bigg Boss whose work schedule is completely full, even before she comes out of the house. While most celebrities participate in the show in order to get publicity and more work, Tanishaa actually had to postpone her work duties because of Bigg Boss.

Mukerji is due to work on a Marathi movie, the shooting of which will begin as soon as the actress leaves the show. She is also scheduled to travel abroad for her play, ‘The Verdict’ and the producers of both the upcoming movie and play were very supportive in reworking the dates. The ‘Neil and Nikki’ actress is also supposed to work on her upcoming project as a producer and will begin research after she comes out of the Big Boss house.