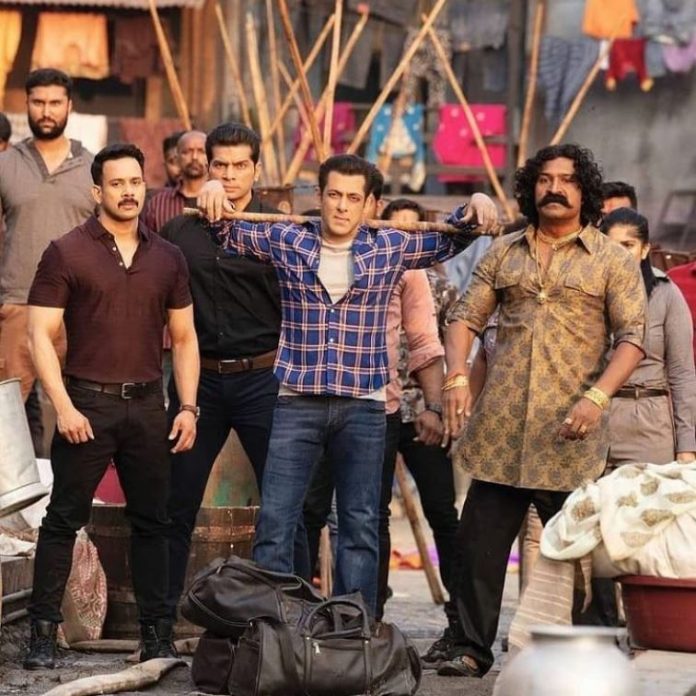 Salman Khan had earlier said that he is releasing the film Radhe: Your Most Wanted Hero in theatres with an aim to support the theatre owners who have faced a heavy loss due to the coronavirus pandemic. But then the second wave devastated the lives of a number of people and most of the theatres in India were shut down again as a safety measure. However, Salman continues with his promise of releasing the film this Eid festival and says that he would bear the losses but provide entertainment.

The Dabangg star during a media interaction said that Radhe could have performed well if the second wave of the pandemic was not there. Even the theatre collections are going to be zero and the producers of the film are also going to suffer heavy losses. However the film is going to be released on the OTT Platform Zee5 and the entire family will be able to watch the film at the comfort of their home at a very meager amount.

Salman explained that the country is dealing with plenty of problems and right now they need money for medicines, oxygen and other basics to save lives amidst the pandemic. The actor added that they are still going ahead with the OTT release as he wants his fans to have some entertainment amidst so much of pressure and problems.