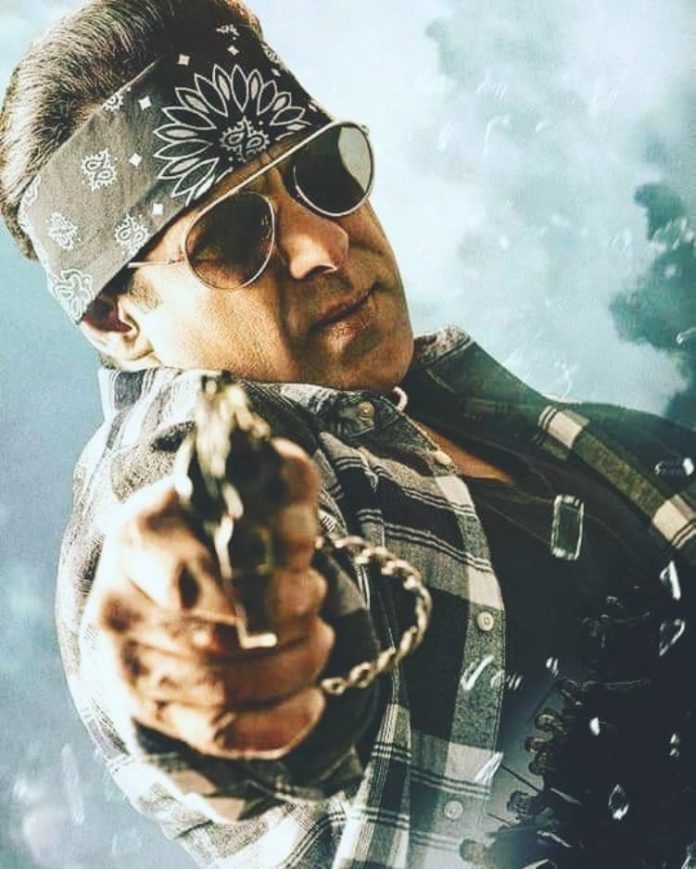 The much awaited Salman Khan starrer action entertainment Radhe: Your Most Wanted Bhai has been released in some of the selected theatres and on OTT Platforms on May 13, 2021. The actor ahead of the release of the film appealed to the audience that they should watch the film through the right platform and not indulge in any kind of privacy.

The action flick was earlier expected to be released in theatres earlier, but due to the second surge of the COVID-19 pandemic, the makers decided to release the film on OTT platforms. However, the film has been released in a few selected theatres.

Salman also posted a short video on social media in which he can be seen appealing for no piracy in entertainment. The Dabangg star added that it takes a lot of hard work of several people to make one film and it hurts when some people take the route of piracy to watch the final product.

While concluding, the actor asked for a commitment from his fans and viewers to enjoy the film from the right platform. Radhe: Your Most Wanted Bhai is directed by Prabhu Deva and also stars Disha Patani, Randeep Hooda and Jackie Shroff playing important roles. The film is produced by Sohail Khan, Salma Khan and Reel Life Production Pvt Ltd.