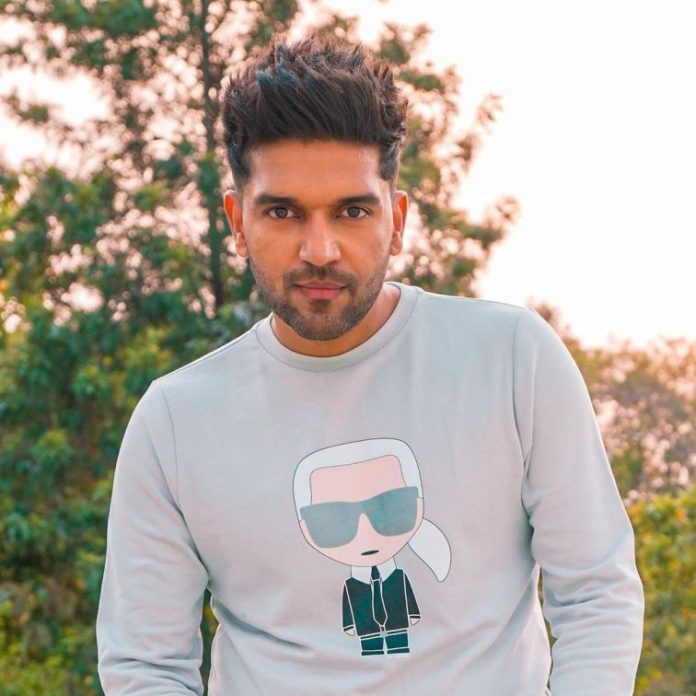 Indian singer and music composer Guru Randhawa has already mesmerized the audience with his voice and songs. Now the actor is all set to show off his acting skills. Guru Randhawa is all set to be seen in an upcoming musical drama that will be produced under the banner of Endemol Shine India.

The story of the film will be of a young musician who rises from the unknown and embraces fortune. The 29 year old singer while talking about the upcoming project said that he is excited to explore the new horizons and would also like to expand his capabilities. Randhawa added that he has always tried to discover himself in new and creative ways.

The singer while talking in an interview added that working on a film was an instinctive decision and thanked Endemol Shine India for believing in his vision. Guru has also called the upcoming film as his dream project and expressed that he cannot wait to take his fans on an exciting journey.

Some of the popular tracks of Guru Randhawa include High Rated Gabru, Patola, Suit Suit, Mach Meri Rani, Ishq Tera and Nain Bengali. He has appeared in a number of movies like Hindi Medium, Blackmail, Why Cheat India Time To Dance and Ujda Chaman in a special appearance.