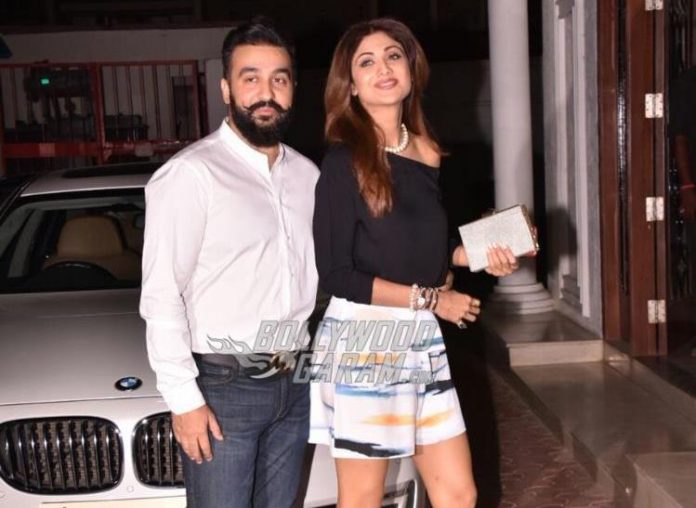 Indian actress Shilpa Shetty and husband Raj Kundra have been in news in recent times after his arrest on July 19, 2021. Kundra was arrested over his alleged involvement in adult film production and distribution. The police had recently raided his residence Kinara in Mumbai for further investigation. Raj was also brought to the residence when the raid took place and reports say that Raj and Shilpa got in to a heated argument.

The Hungama 2 actress was reportedly shaken and sad when Raj was brought at his residence by the police and also broke down in front of the cops. The police recorded Shilpa’s statement for nearly 2 hours and has also denied about her involvement in the company.

As per the earlier reports, Raj started off the new venture with the help of a relative living in London just 18 months before. Kundra is a British-Indian businessman and in 2004 he was ranked 198th richest British Asian by Success. He was earlier married to Kavita Kundra but they got divorced. In 2009, he got married to Shilpa and the two now have a son and a daughter.