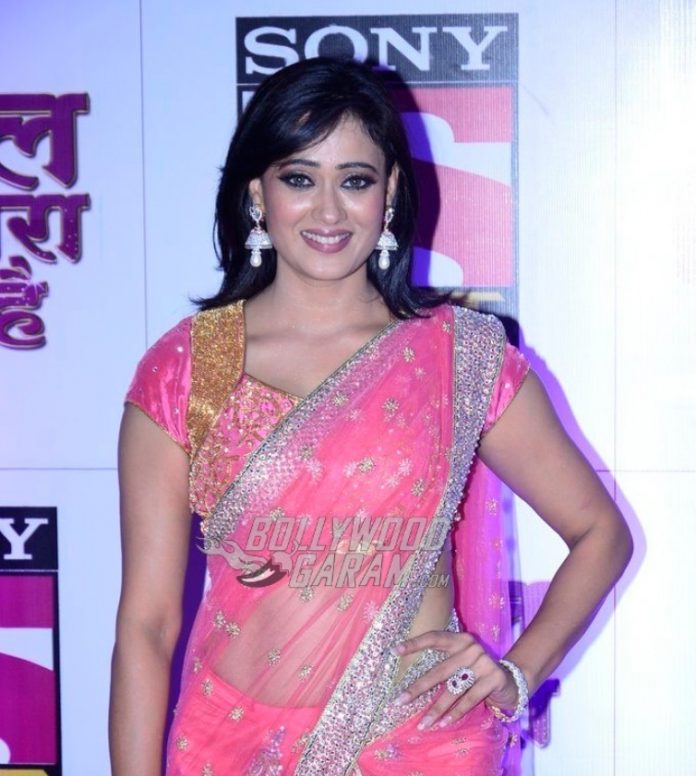 Shweta while talking about the upcoming project said that she is excited to be a part of it and also informed that the audience can look forward to some suspense and thriller. Shweta has started shooting for Shukla V/S Tripathi and the story is about a young poet who gets shot on live television.

The actress as the investigative officer of the case will be seen digging out the truth while undergoing plenty of obstacles. Shweta will be seen as Riddhima Lakha, who is a CBI officer and does not tolerate any non-sense and does not like to be bribed.

The actress also requested support and love from her fans as she begins a new journey. Shweta Tiwari was recently in news for the differences between her and her husband Abhinav Kohli. The actress had accused of domestic violence and had also released a few videos that showed how Abhinav misbehaved with her.