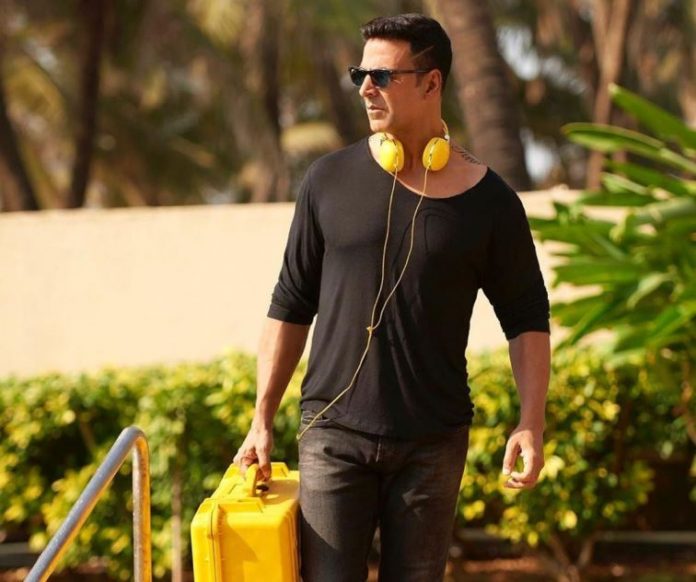 Bell Bottom is one of the most awaited films of 2021. The makers of the film were earlier expected to release the film on July 27, 2021 but due to the second wave of the coronavirus pandemic, the release was delayed indefinitely. But now the makers have announced a new date of release which is August 19, 2021. Lead actor Akshay Kumar made the announcement through social media.

The upcoming film is directed by Ranjit M Tewari and also stars Lara Dutta, Vaani Kapoor and Huma Qureshi playing important roles. Akshay wrote on Twitter that he is returning to thrill the audience. The upcoming film is an espionage thriller which is inspired by true events.

Akshay in the film will be seen playing the role of a RAW agent. The film was originally expected to be released on May 28, 2021 but it got postponed due to the second wave of the pandemic. This was when the makers decided to release the film on July 27, 2021 but that was also delayed. Many of the states did not ease the restrictions on the opening of the cinema halls in India.

There were earlier reports that claimed that the makers would release the film on the OTT platform but then the production house Pooja Entertainment released a statement that dismissed the rumours.