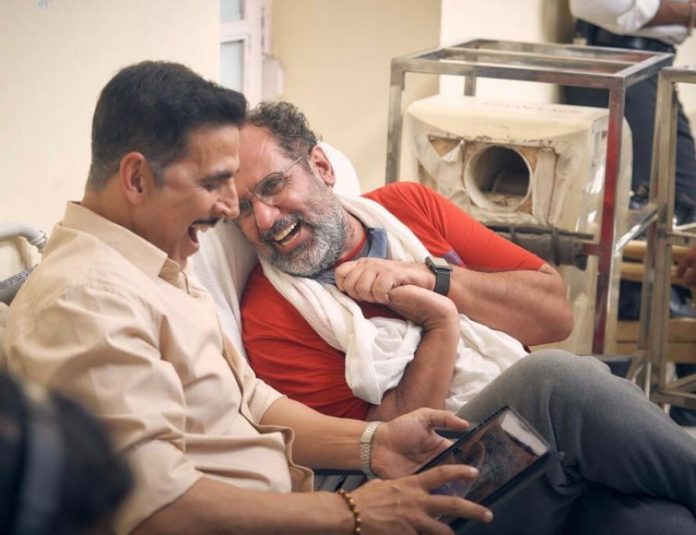 Bollywood star Akshay Kumar has wrapped the shoot of the upcoming film Raksha Bandhan. To mark the conclusion, the actor shared a picture of with director Aanand L. Rai on his Instagram account. Some portions of the film have been shot in Delhi, which is the birth place of Akshay.

The Khiladi star had earlier shared an emotional video while he was shooting at Chandni Chowk. Akshay had announce the film on the occasion of Raksha Bandhan in 2020 and had dedicated the film to his sister Alka Bhatia. The film also stars Bhumi Pednekar, who could be seen playing Akshay’s sister in the flick.

Akshay Kumar was last seen in the film Bell Bottom which also starred Huma Qureshi. He played the role of a RAW agent who had the code name Bell Bottom.

Akshay is one of busiest actors in the industry and has a number of films lined up to be released. The release of a number of his films have been delayed due to the coronavirus pandemic. Some of them like Bell Bottom was released on an OTT platform but others were held back to give a theatrical release. Akshay will be seen in the film Sooryavanshi which also stars Katrina Kaif and is currently filming for Ram Setu.