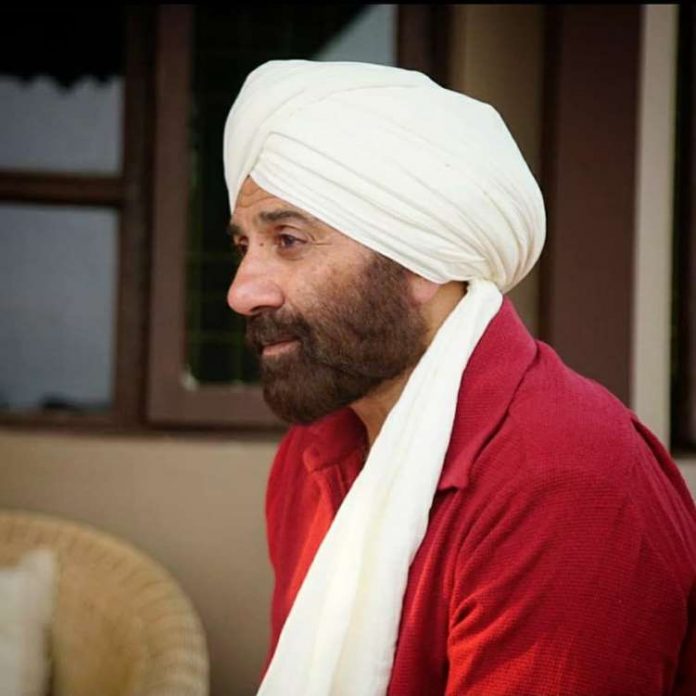 In good news for the fans Sunny Deol and Ameesha Patel have started shooting for the upcoming film Gadar 2. The film is a sequel to Gadar that was released in 2001 and had left the audience impressed with the performances. Sunny Deol will be back in the role of Tara Singh while Ameesha will be seen as Sakeena.

Film critic Taran Adarsh shared pictures from the shoot location where Sunny was seen in a kurta and a turban as he held an old box. An image was also shared by Sunny Deol, who confirmed about the commencement of the shoot.

The makers of the film had earlier shared a motion picture of the film which had the caption that the film is being materialized after two decades. Gadar: Ek Prem Katha was one of the biggest grossing films of 2001. The sequel will also see Utkarsh Sharma, who will be reprising the role of Sunny Deol and Ameesha Patel’s son. Utkarsh is actually the son of director Anil Sharma.