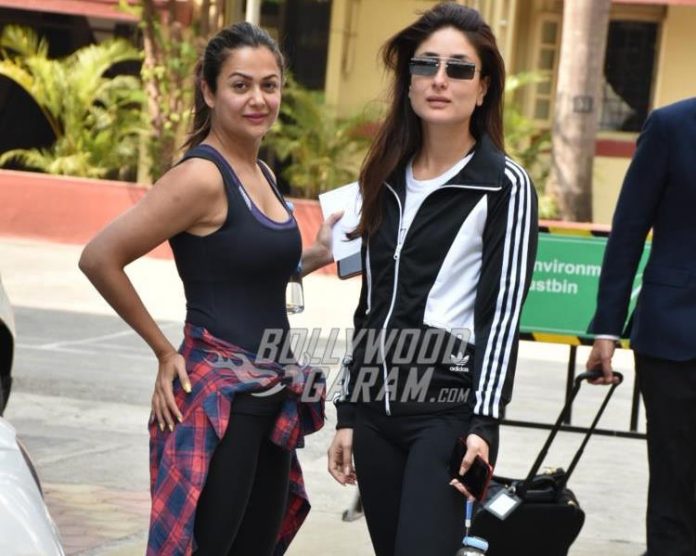 Indian actors Kareena Kapoor and her close friend Amrita Arora have tested positive for COVID-19. Reports said that the close friends had attended a number of parties in recent times and might have even become the super-spreaders of the virus. Meanwhile, the local authority Brihanmumbai Municipal Corporation also known as BMC has instructed people who came in contact with Kareena and Amrita to get themselves tested for COVID.

On the other hand the spokesperson for Kareena revealed that the actress contracted the virus during a private dinner. The representative added that the actress has been extremely responsible throughout the lockdown period and has also been careful while stepping out.

Kareena Kapoor and Amrita as per their representative were at a private party that had a few friends and not crowded. One person in the party was not well and coughing and might have passed it on. The representative put the blame on the guest who was not well and should have been responsible to attend the dinner and put others at risk.

Kareena has reportedly quarantined herself and is following all the necessary precautions meant to be followed with the condition. On the work front, Kareena is expected to be seen in the upcoming film Laal Singh Chaddha which also stars Aamir Khan in the lead role.