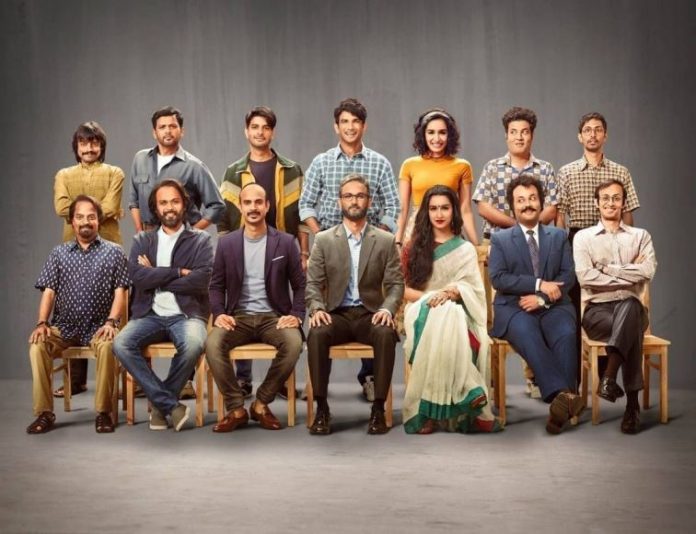 Late actor Sushant Singh Rajput and Shraddha Kapoor starrer Chhichhore directed by Nitesh Tiwari was released in 2019 and proved to be a big success at the Indian box office and also got the cash. The film was a critical as well as a commercial success and is now all set to be released in more than 11,000 screens across more than 100 cities in China. This will make it one of the widest Indian releases in China.

Bollywood films have often made a mark in China. Some of the films like Secret Superstar, Dangal, Andhadhun, Bajrangi Bhaijaan and Hindi Medium have performed well at the Chinese box office. It would be interesting to see how Chhichhore performs and is accepted by the audience.

The film also stars Varun Sharma, Tahir Bhasin, Gautam Ahuja, Naveen Polishetty and Tushar Pandey and is a comedy drama based on college life and romance. Chhirhhore was produced by Sajid Nadiadwala under the banner of Nadiadwala Grandson Entertainment.