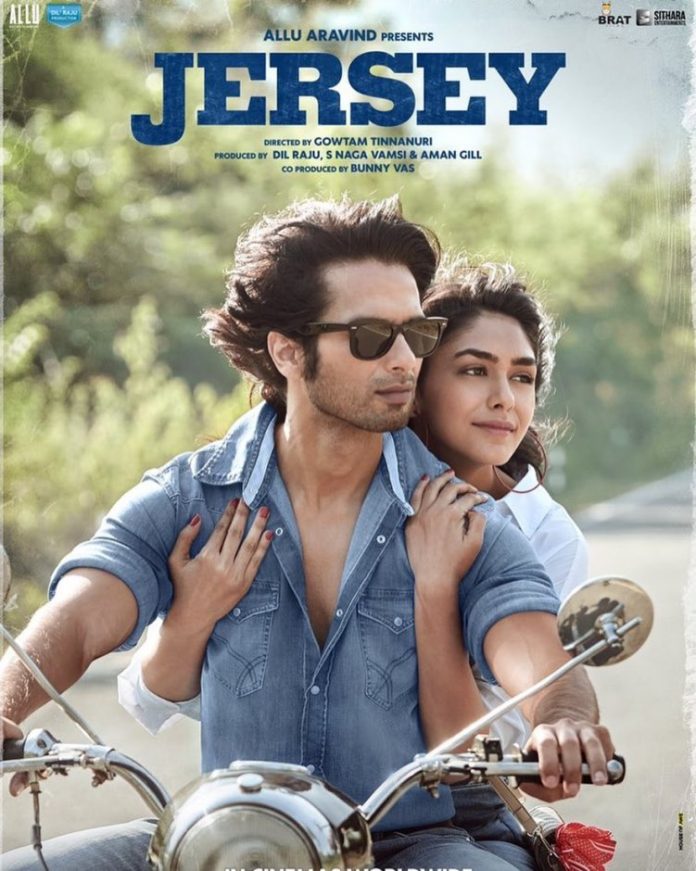 The release of the Shahid Kapoor starrer Jersey has been delayed indefinitely. The makers of the film had earlier planned to release the film on December 31, 2021 but due to the uncertainty regarding the omicron variant it has been announced that the film would be released sometime in 2022. Shahid Kapoor, who will be seen playing the lead role, Tweeted on December 28, 2021 that in consideration of the current circumstances and the new COVID guidelines they have postponed the release of Jersey that would be released sometime in 2022.

The makers have not yet finalized the actual date. The film was earlier expected to be released on August 28, 2021 but due to the uncertainty around the new variant, it was again delayed to December 31, 2021.

Jersey is a Hindi remake of the Telugu film with the same name. It will be narrating the story of a cricketer who returns to play cricket in his 30s and joins the Indian Cricket team. The film is directed by Gowtam Tinnanuri, who has also directed the Telugu version. Jersey also stars Pankaj Kapur, who will be seen playing Shahid’s mentor.

Mrunal Thakur will be seen playing the female lead. The original film received a lot of appreciation and also received two National Awards for Best Telugu Film and Best Editor.