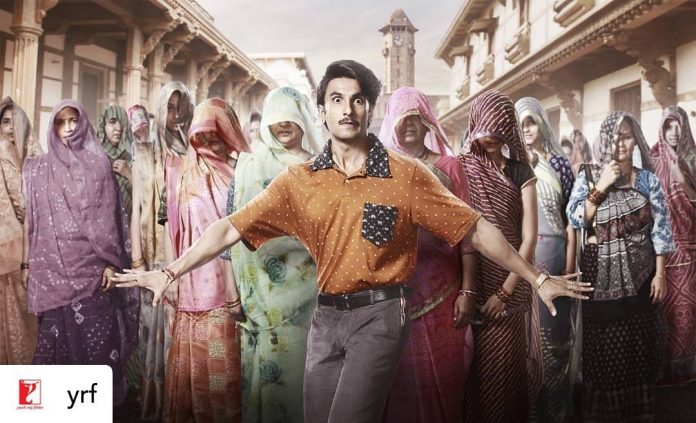 Upcoming social comedy flick Jayeshbhai Jordaar hit a number of roadblocks after it was announced in May, 2019. The film was majorly hit by the coronavirus pandemic and is now all set to be released in theatres on February 25, 2022. Jayeshbhai Jordaar was earlier expected to be released in October 2020 and then the dates were pushed to August 2021.

But the COVID situation in India forced the makers to delay the film further. Ranveer Singh will be seen playing the title role of a Gujarati man who believes in equal rights for men and women in the society.

After the success of the film 83, the actor is now looking forward for the release of Jayeshbhai Jordaar. The Bajirao Mastani star while talking to a leading daily said that it is a very special film about social issues that make the audience laugh and cry.

The film is directed by Divyang Thakkar and will mark the Bollywood debut of the actress Shalini Pandey. On the work front Ranveer has got a very busy work schedule ahead as he will also be working with Karan Johar on the film Rocky Aur Rani Ki Prem Kahaani which also stars Alia Bhatt. The actor is also working on the Rohit Shetty directorial Cirkus. Meanwhile , the audience is eagerly waiting for the release of Jayeshbhai Jordaar.