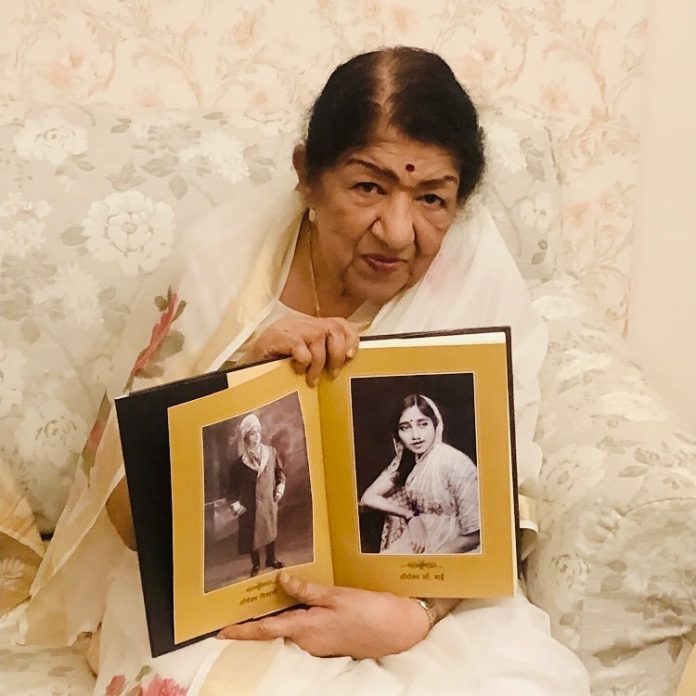 Legendary singer Lata Mangeshkar passed away at the age of 92 after battling with COVID-19. The Bharat Ratna recipient was admitted to the Breach Candy Hospital in Mumbai and breathed her past on February 6, 2022. The singer suffered multiple organ failure and has been at the hospital since January 8, 2022.

Lata Mangeshkar had remained on the ventilator and had also showed marginal improvement. On January 28, 2022 the doctors had also taken her off the ventilator but then her health started to deteriorate again from February 8, 2022. This was when a team of doctors had started aggressive therapy to revive her.

Mangeshkar was fondly known as Lata Didi and has sung songs in more than 36 languages including Marathi, Hindi, Kannada, Bengali and more in a career spanning more than seven decades. The veteran singer, received full state honors and was laid to rest at Shivaji Park in Mumbai. Hundreds of fans had flocked her residence and Shivaji Park to catch a glimpse of the singer to bid a final goodbye.

Mangeshkar was known as one of the greatest playback singers and has received several awards and honors including the Padma Vibhushan, Padma Bhushan, Dadasaheb Phalke Award and a number of National Film Awards. In 2001, the veteran singer also received Bharat Ratna, the highest civilian honor.