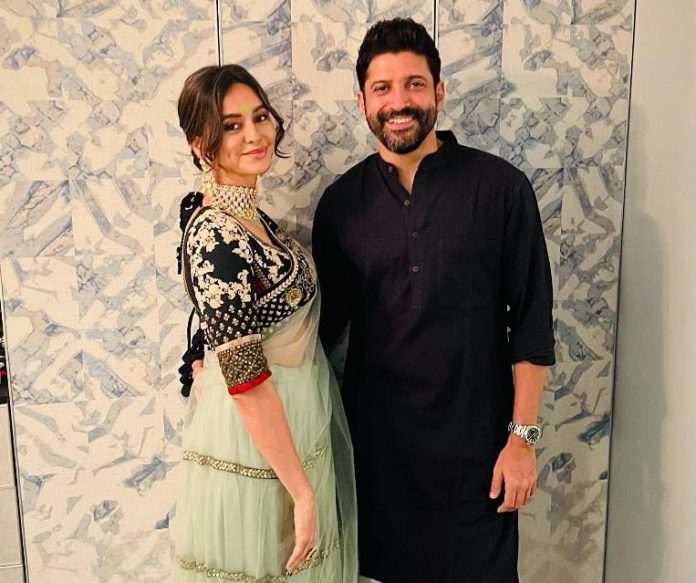 Indian actors Farhan Akhtar and Shibani Dandekar have been dating since a long time and are now ready to get married. After a number of speculations, Farhan’s father Javed Akhtar has confirmed that they are all set to get married on February 21, 2022.

Farhan and Shibani have been dating since nearly four years and now they are all set to take their relationship to the next level. The veteran lyricist also confirmed that the wedding arrangements will be handled by the planners.

Javed also shared that due to the pandemic situation, the wedding is not going to be an extravagant affair and added that everyone in the family like Shibani. Shibani and Farhan started dating in 2018 and kept sharing their pictures together on social network. It will be interesting or the fans to see Farhan and Shibani as a married couple and what they would wear for the wedding.

Shibani on her birthday in August got a tattoo with Farhan’s name on her neck and also shared a picture of it on Instagram. On the work front, Farhan was last seen in the film Toofan by Rakeysh Omprakash Mehra and is now ready to get back to direction with the film Jee Le Zaraa. The film has Katrina Kaif, Priyanka Chopra and Alia Bhatt playing important roles.