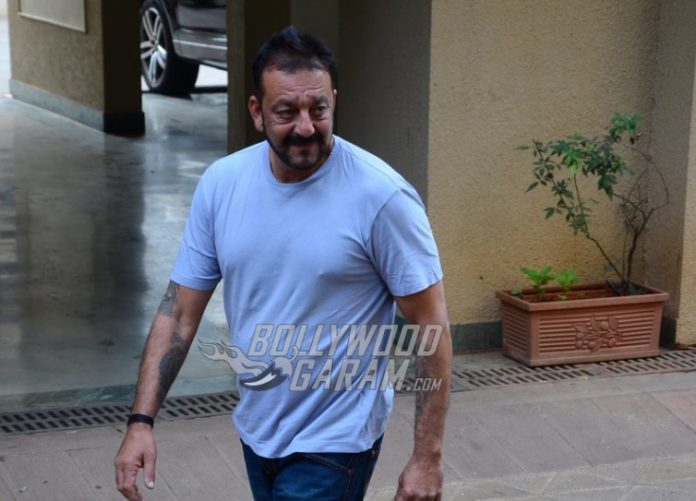 Indian actor Sanjay Dutt has announced the launch of his own production house and has named it Three Dimension Motion Pictures. The actor has said that his production house would focus on bringing back the golden age of heroism to the industry.

Sanjay while talking about the films like Pushpa and Baahubali are examples of larger-than-life heroism that has vanished in Bollywood. Dutt added that when he had entered Bollywood, they had witnessed heroic roles and the mass love which has all stopped and he intends to revive it all.

Sanjay Dutt made his debut in Bollywood with the film Rocky in the year 1981. The production house is currently looking forward to produce some of the films that includes a horror comedy The Virgin Tree that will be helmed by Sidhant Sachdev and will feature four newcomers.

On the work front, Sanjay is all set to be seen in the upcoming films like Shamshera, KGF: Chapter 2, Prithviraj. He was last seen in the film Bhuj: The Pride Of India that was released on Disney+Hotstar. During the coronavirus lockdown two of his films Sadak 2 and Torbaaz were released on OTT platforms Disney+Hotstar and Netflix respectively. The actor is also preparing for the upcoming film The Good Maharaja which is currently under the pre-production stage. It is an Indo-polish war film that will be directed by Vikash Verma.