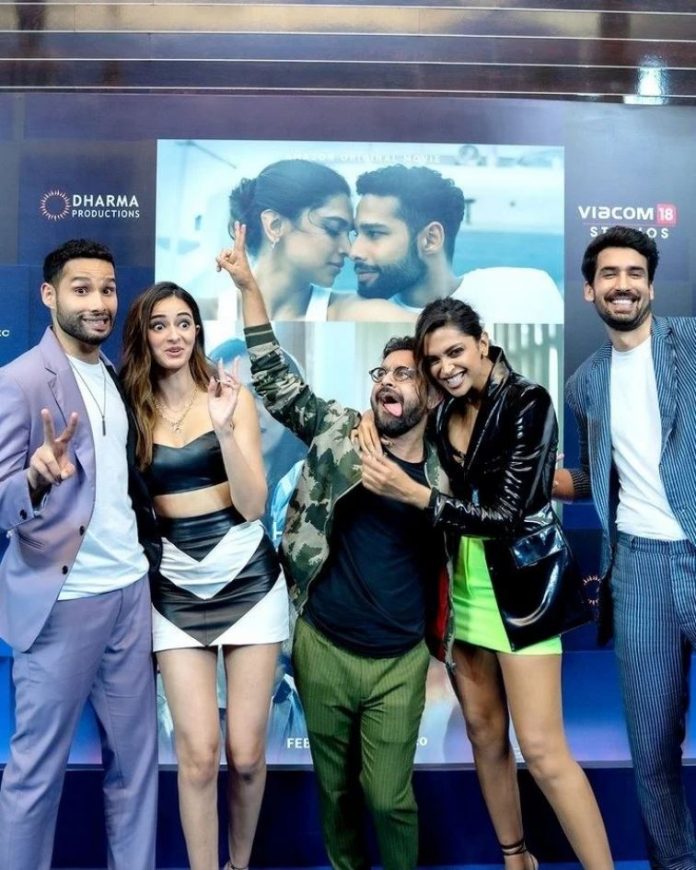 Deepika Padukone and Siddhant Chaturvedi starrer Gehraiyaan is all set to be released on February 11, 2022. The makers of the film held a premiere on February 10, 2022. Just before the release of the film on the OTT platform Amazon Prime Video, it has been cleared with an ‘A’ certificate. Reports say that the film has been released without a single cut.

Ever since the makers had released the official trailer, it has been in news for the intimate scenes between the lead characters of the film. Gehraiyaan has also become the first film where an intimacy director has been credited. Director Shakun Batra has said that the intimacy in the film has been treated as a character.

Fans of Deepika are eager to see her to be paired with Siddhant. The film also stars Ananya Pandey and Dhairya Karwa. The story of the film is about 30 year old Alisha Khanna who finds her 6 year long relationship monotonous and finds herself at a crossroads in life.

The pre-production of the film began in March 2020. The makers of the film were expected to shoot in Sri Lanka but the schedule was delayed due to the coronavirus pandemic. The shoot was then moved to Goa as it had similar landscapes.