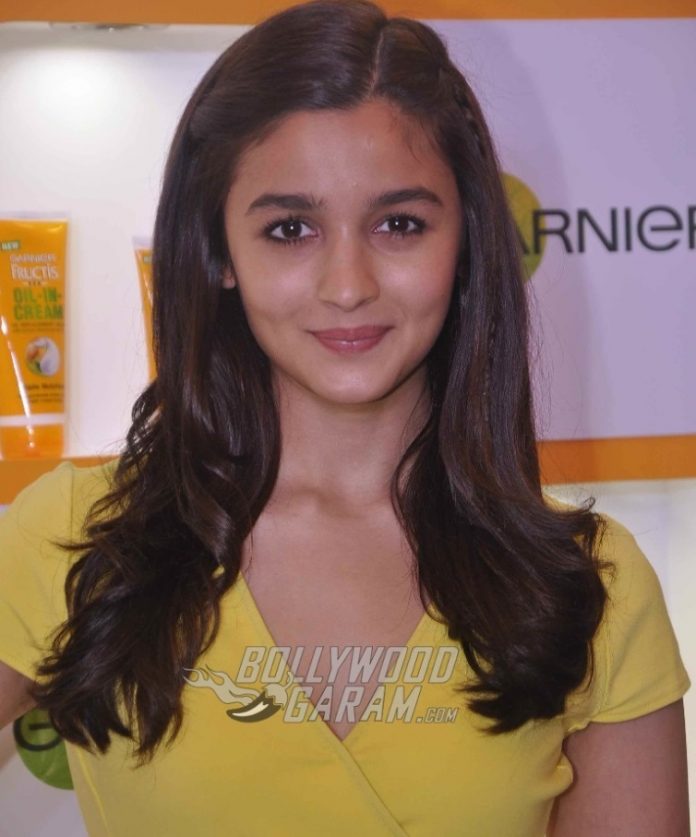 Indian actress Alia Bhatt made her debut in Bollywood with the film Student Of The Year in 2012. Ever since then the actress has constantly managed to prove that she is one of the finest actors in the industry. Now the actress is all set to make her Hollywood debut with the film Heart Of Stone, which will also star Gal Gadot and Jamie Dornan.

It is an International spy thriller by Netflix and Skydance. The news was announced by popular film critic Taran Adarsh who also revealed that the film would be directed by Tom Harper while Allison Schroeder and Greg Rucka have penned the script. Reports say that the makers of the film are hiding the details of the plot.

With Alia Bhatt on board a big Hollywood project, things are surely going to get interesting. It is also going to be a big step for Alia as she steps in to the global platform and would join other actors like Priyanka Chopra and Aishwarya Rai Bachchan who have also made their mark on the International platform.

Alia Bhatt was recently seen in the film Gangubai Kathiawadi, which is currently running successfully in the theatres. The actress in the film plays the role of the lead character of Gangubai, who turned in to a prostitute due to her circumstances.