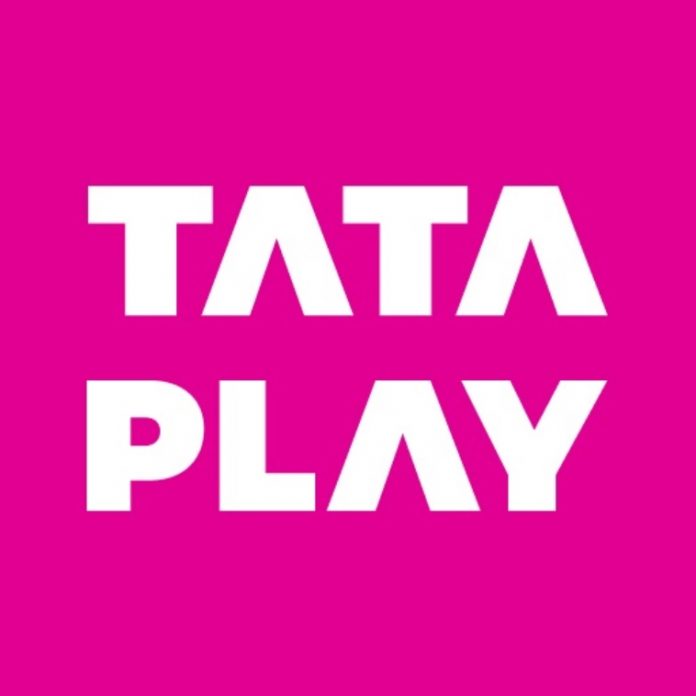 Tensions between the Russia and Ukraine are getting intense with each passing day. Amidst the tensions, the subscribers of the Indian direct-to-home service Tata Play and Dish TV are not able to access the content of Russia Today, which is a Russian-state controlled news network on March 5, 2022 due to a technical failure.

However, when inquired with one of the senior officials from the Information and Broadcasting Ministry, it was clarified that no action was initiated against RT. Even the ministry of external affairs has not issued any directives towards a ban for the broadcast of Russia Today in India. Such directives have been issued for the Russian channels by other countries in the world. The Indian authorities also expressed surprise at the development that hinders freedom of speech and expression.

The allegations of any kind of influence on any of the Indian companies would be monitored. The channel in question was given a downlinking in 2008 and has been running since then. The TV screens of the DTH Services had displayed a message that said that the channel is temporarily unavailable from the broadcaster due to a technical failure and that the services would resume shortly.

A spokesperson from the channel added that the platform does not carry the channels and since Friday there has been a blank screen from the source itself.