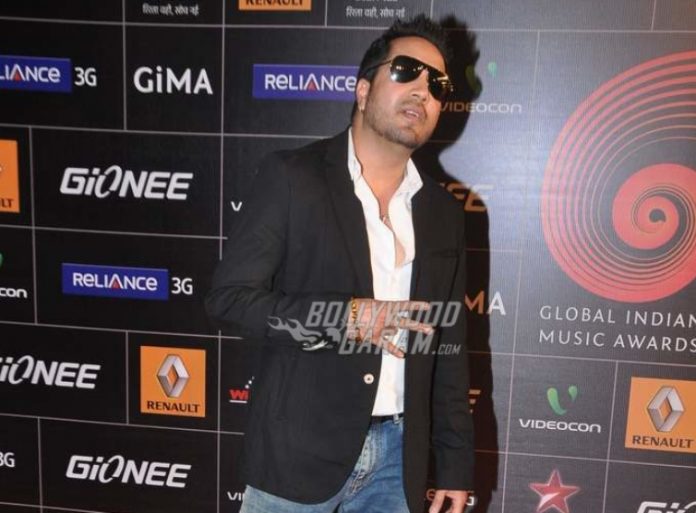 The channel shared the promo of the show on March 10, 2022 which showed Mika who confirmed that he is looking for a partner. The applications for participating on the show are open and the makes have also mentioned that May 8 will be the last date to submit applications.

The promo begins with Mika sitting on the couch and expressing that he has sung several songs that are played at people’s weddings but he could never think about his own heart’s connections. The show has earlier seen Rakhi Sawant getting engaged with Elesh Parujanwala, who was a Canada based businessman. But their relationship did not last for long.

The show came back with Rahul Mahajan, where he found Dimpy Ganguly and got married on national television. Their relationship also did not last long and Dimpy had alleged of domestic violence. TV actress Ratan Rajput too appeared on the show and got engaged to Abhinav Sharma, but their relationship also came to an end soon.