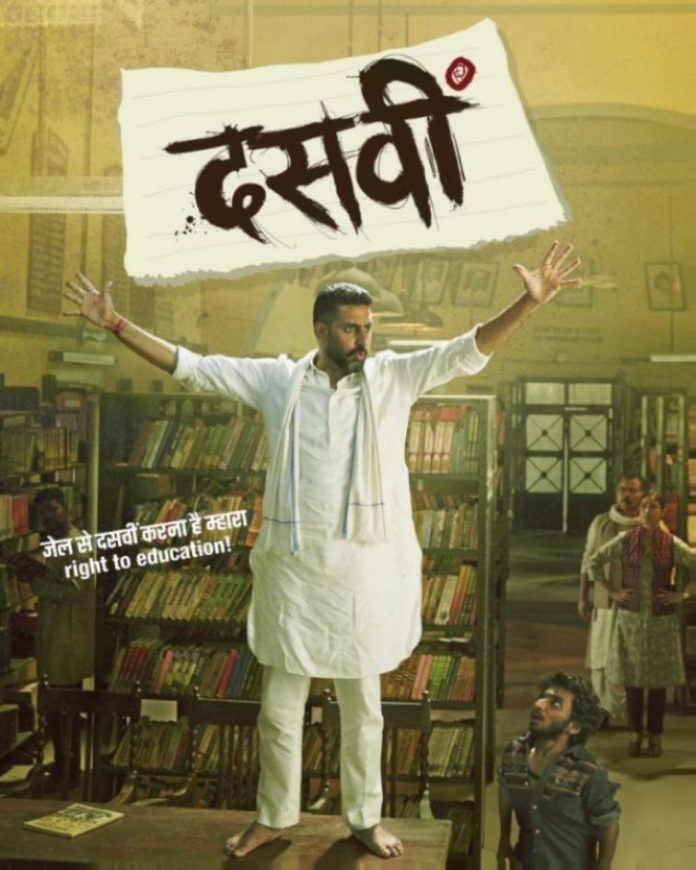 Indian actor Abhishek Bachchan is once again ready to entertain the audience. The actor is all set to be seen in the upcoming film Dasvi and the makers of the film have released an official teaser. The teaser has shown Abhishek who plays the character of Ganga Ram Chaudhary, who is preparing for the Tenth class board exams from the prison.

The upcoming film also stars Yami Gautam and Nimrat Kaur. Abhishek shared the teaser on his Twitter account and revealed that the film will be released on Jio Cinema and Netflix. The teaser has shown Abhishek sending out a warning to other inmates not to make noise as he will be preparing for the tenth board exams.

Dasvi is directed by Tushar Jalota and produced by Jio Studios & Dinesh Vijan. The makers have opted to release the film on an OTT platform and will be released on Jio Cinema and Netflix on April 7, 2022.