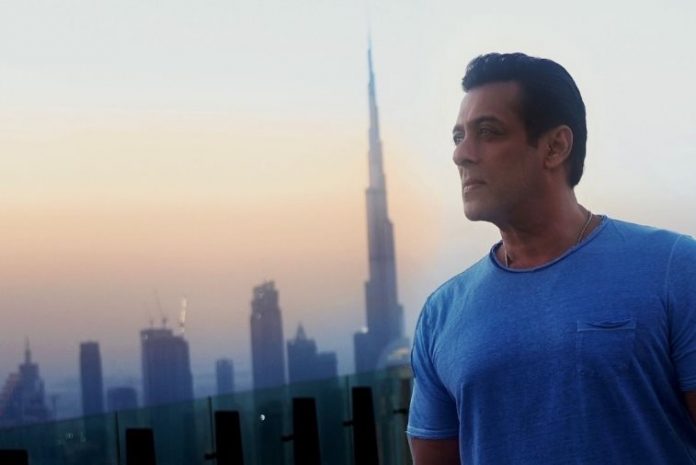 Indian actor Salman Khan has always had his own portion of controversies. The actor is once again in legal trouble as he has been summoned by a court in Andheri. A case has been filed by a journalist for an incident that happened in 2019.

The journalist has accused that the Dabangg star misbehaved with him. Reports say that the journalist was filming him without his permission. The complainant then claimed that Salman had ordered his bodyguard to thrash him. As per reports, the court has ordered Salman to appear in the court on April 5, 2022. The journalist in question has been identified as Ashok Pandey, who said that the incident happened on April 24, 2019 during the wee hours when he saw Salman riding his bicycle.

Ashok claimed that he had taken the permission from his bodyguard and then started to film him. He also said that Salman later assaulted him and also snatched his phone.

This is not the first time Bollywood celebrities lost their cool on journalists. Earlier stars like Deepika Padukone, Ranbir Kapoor Jaya Bachchan, Raveena Tandon, Shah Rukh Khan and many others have lost their cool on the paparazzi and got in to trouble. On the work front Salman Khan was last seen in the film Antim which also starred Aayush Sharma. He is now expected to be seen in the upcoming film Tiger 3 with Katrina Kaif.