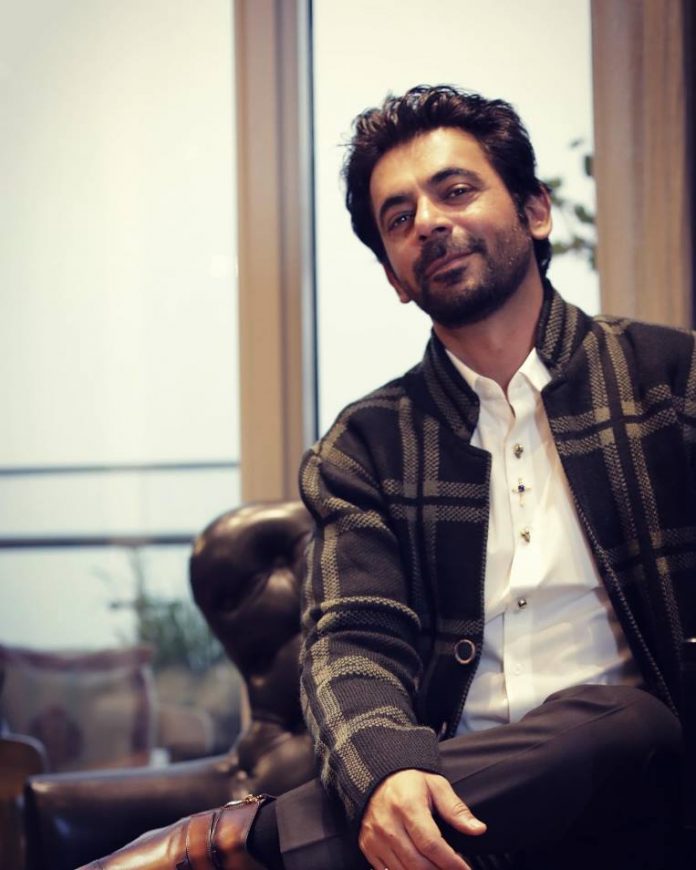 Indian actor and Comedian Sunil Grover was admitted to the hosptial nearly two months back after he suffered a heart attack. Reports say that the actor underwent a by-pass surgery and was discharged on February 3, 2022. After undergoing health scares, the actor seems to be ready to get back to work.

Sunil was snapped at the airport on March 23, 2022 as he left for Rishikesh and will be shooting for his upcoming project. Some of the close friends of the actor informed that the actor is now following a healthy fitness and diet routine. The actor has reportedly taken the recent health scare with a positive attitude and is now ready to get back to work.

While the actor will be getting back to work, Sunil is also determined to continue his diet, yoga and fitness routine. Sunil at the airport was snapped in a black t-shirt, black jacket, casual blue jeans, sports shoes and a pair of spectacles.

The actor was last seen in the web series Sunflower that premiered on Zee5. Sunil in the web series had played the role of Sonu Singh and also starred Ashish Vidyarthi, Ranvir Shorey, Mukul Chadda and Girish Kulkarni. The actor has also earlier worked with comedian Kapil Sharma on his show but due to some differences, Sunil had walked out of the show.