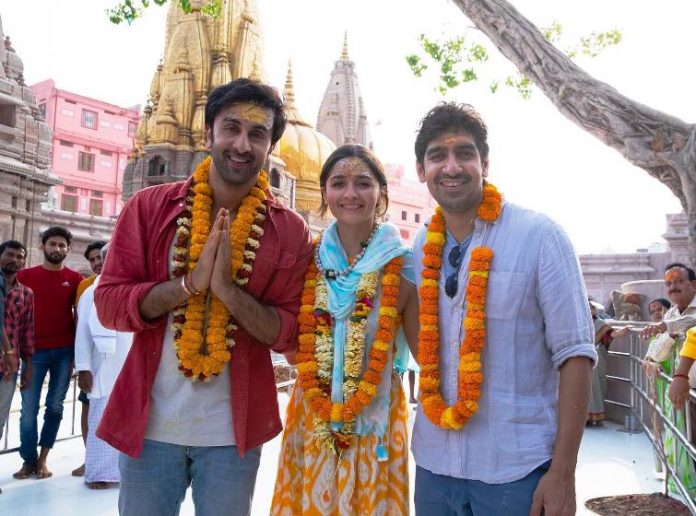 Bollywood project Brahmastra by Ayan Mukerji started off as an ambitious film with Alia Bhatt and Ranbir Kapoor in the lead roles. The project started off five years back and the director has recently announced the wrap of the film at a three-day Varanasi schedule. Ayan shared a picture with the lad actors and expressed that the shoot has finally come to an end after five long years.

The director wrote, “And finally… It’s a Wrap! 5 years since we took our first shot on Brahmāstra, and we’ve finally filmed our last one! Absolutely incredible, challenging, once-in-a-lifetime journey!” Ayan informed that they have completed the shoot of Part One: Shiva in Varanasi at the sacred Kashi Vishwanath Temple.

Producer Karan Johar shared a video from Varanasi and expressed that it has been an exciting, wonderful and a thrilling journey. The makers also announced the release date as September 9, 2022. The upcoming film is a part of a trilogy and Ayan had conceptualized the idea of Brahmastra when he was shooting for the film Yeh Jawaani Hai Deewani. The film also stars Amitabh Bachchan, Nagarjuna and Mouni Roy.