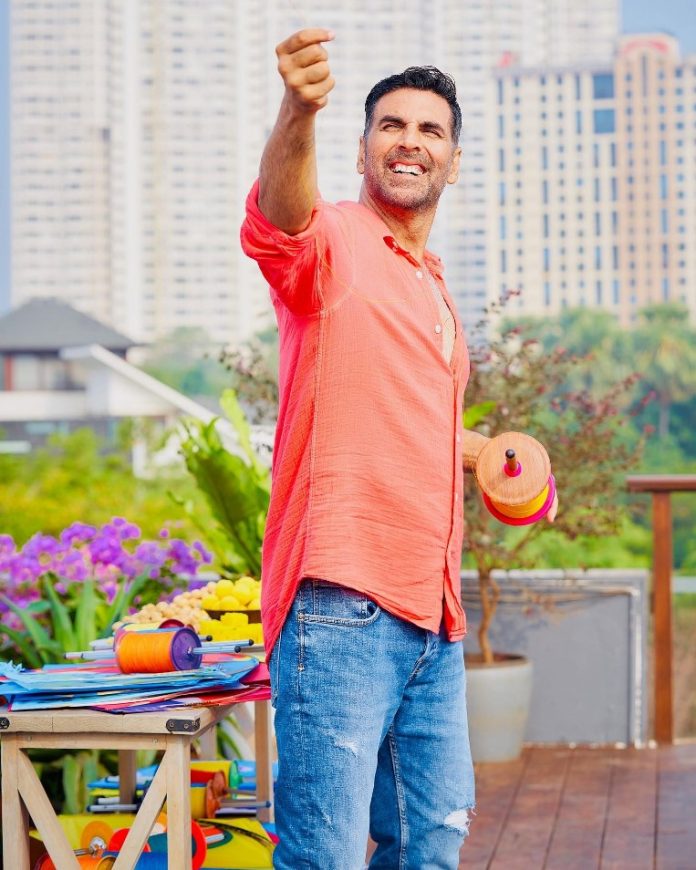 Indian actor Akshay Kumar and director Priyadarshan have always managed to create magic when they come together. They have earlier collaborated for some of the successful projects like Bhool Bhulaiyaa, Bhagam Bhaag, Hera Pheri, De Dana Dan and Garam Masala. Recent reports have said that the actor and director duo are all set to come together for an upcoming project which is all set to start rolling in 2023.

The news was confirmed by Priyadarshan and informed that the project is currently under the scripting stage. The director also informed that the film got delayed due to COVID circumstances but now things have started to roll. The two had earlier worked together for the film Hungama 2 that was released in 2021 and saw Paresh Rawal, Shilpa Shetty and Meezan Jafri.

There are also reports that Hulchul 2 might start rolling in 2021 but the director added that they have not decided anything yet and have not zeroed on his next Hindi film. He added that a lot of projects are being discussed but nothing has been finalized.

Meanwhile, Akshay Kumar is already having a busy year and is looking forward to a number of movies for release including OMG 2, Prithviraj, Raksha Bandhan, Bade Miyan Chote Miyan, Ram Setu and more.