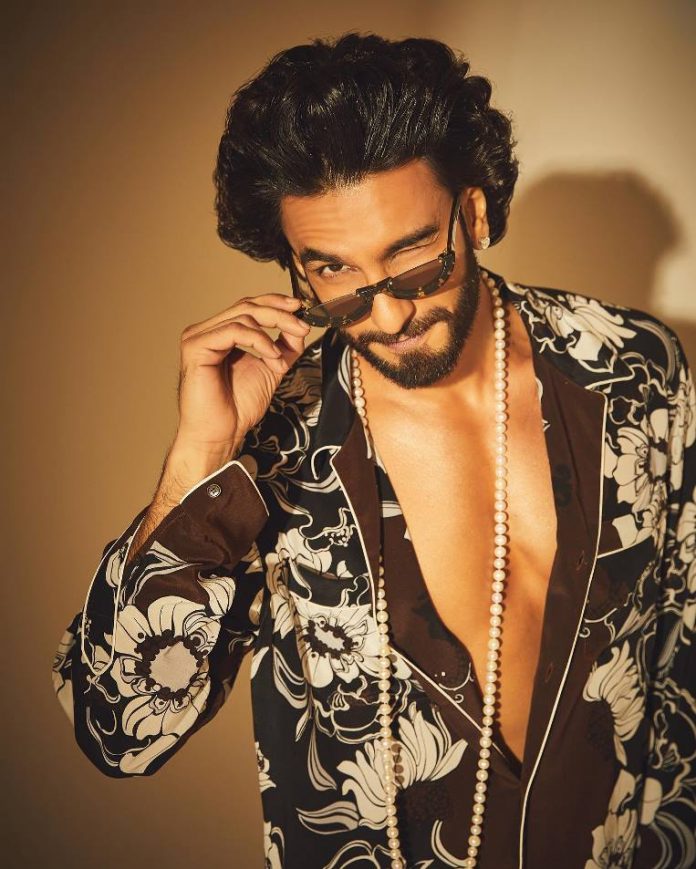 Ranveer Singh and Sara Ali Khan starrer Simmba had entertained the audience in in 2018. The lead actor has now confirmed that the film is all set to have a sequel. The Padmaavat actor in an interview with a leading daily talked about the sequel of Simmba and said that it was designed to be a franchise.

Singh confirmed about Simmba 2 and added that it is one of his favourite movies and also one of his favorite performances of his own. Ranveer further recalled about the film and said that it was one of the most challenging films as the character that he played had different sides and it was tough for him to keep up with the different structures.

Simmba also had Sara Ali Khan and Sonu Sood in lead roles and was directed by Rohit Shetty. It will be interesting for the audience to see the sequel of Simmba.

Ranveer is currently promoting his upcoming film Jayeshbhai Jordaar which is ready to be released in theatres on May 13, 2022. The makers of the film recently released the official trailer, which has given out a hint that the film would be based on the problem of female foeticide which is prevalent in India. The practice is illegal in India but many continue with the practice.