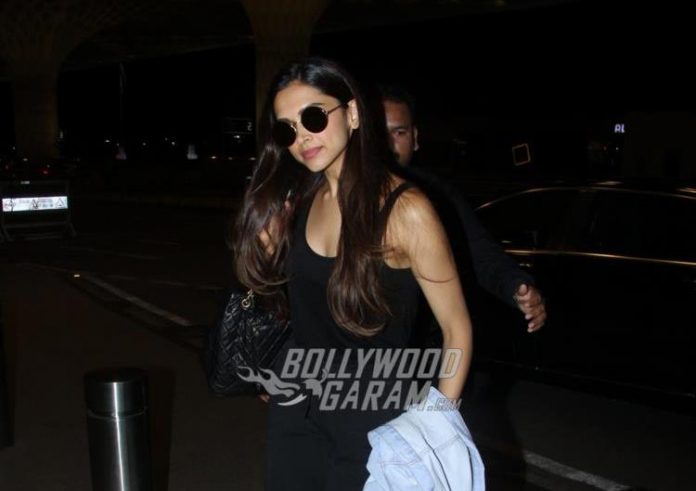 Indian actor Deepika Padukone has become the first Indian to be appointed a the brand ambassador of the French based luxury fashion house Louis Vuitton. The official announcement was made by the fashion brand on May 10, 2022. Deepika’s role was revealed as a part of a new handbag campaign that has shown her joining other celebrities like Emma Stone and Chinese star Zhou Dongyu.

The Padmaavat actress has earlier been seen sporting Louis Vuitton outfits and bags and has also earlier modeled for it. It was in the year 2020 when Deepika had become the first Indian star to feature in a campaign designed for the label. She had then posed for a mock vintage book cover alongside other stars like Sophie Turner and Lea Seydoux.

Apart from her recent appointment, the actress has also been named as a part of the 9 person jury at the Cannes Film Festival 2022. Deepika Padukone has also starred in some of the high profile campaigns of Levis and Adidas.

On the work front, Deepika was last seen in the film Gehraiyaan which also starred Siddhant Chaturvedi and Ananya Pandey. The actress has a number of more projects lined up which include Pathaan, Project K which is a Telugu film and Fighter. Deepika is also expected to make a cameo appearance in the film Cirkus.