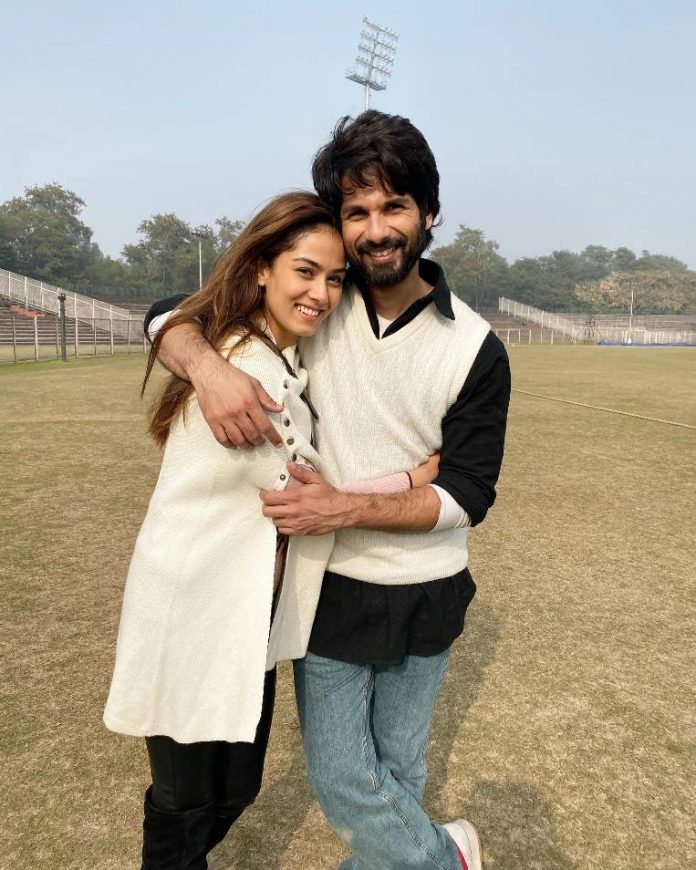 Filmmaker and producer Karan Johar had a couple of weeks before announce that he is all set to launch a fresh season of his much talked about talk show Koffee With Karan. Actor Shahid Kapoor and wife Mira Rajput had made their debut on the show as a couple during season 5 of the show, and are now ready to return to the show for the new season.

Shahid and Mira have always remained active on their respective social media accounts and have also shared a few glimpses of their personal and professional lives. The Udta Punjab actor recently shared a series of pictures of himself in a dust blue and white formal attire. Shahid looked quite dapper in the outfit and attracted many comments from the social media.

Mira and Shahid have constantly posted a few candid and sometimes cryptic posts on their social media accounts for their fans to peek in to their lives a bit. Their posts have always caught the attention of people and fans.

The two recently made a smashing appearance at the glamorous 50th birthday bash of Karan Johar. Mira too posted a picture of herself with a coffee mug as she looked amazing in a brown outfit. The couple made head turns with their stylish outfits. Shahid appears in a black tuxedo while Mira looked fabulous in a strapless black outfit.