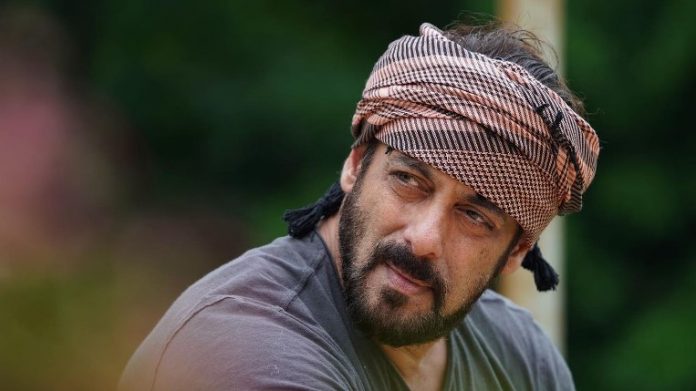 The death of Indian singer Sidhu Moose Wala made headlines after a video was released that claimed that the Bishnoi Group was behind the murder of the singer and rapper. Ever since then the security for Indian actor Salman Khan has also been tightened. But now things have escalated after Salman’s father Salim Khan found a letter with threats for the actor.

The news has forced the Maharashtra Home Department to strengthen the security of Salman Khan. Reports say that the letter was found when Salim Khan was on a walk. Salim Khan reportedly goes for a walk everyday in the morning and the letter was found at a place where he typically takes a break. The chit with the threat note was found by Salim Khan’s security staff which read “Moose Wala Jaisa Kar Dunga’ (will have to bear consequences like Moose Wala).

Police is currently checking the CCTV footage of the area to see who had placed the chit with the threat. Inquiries are also being made among the locals.