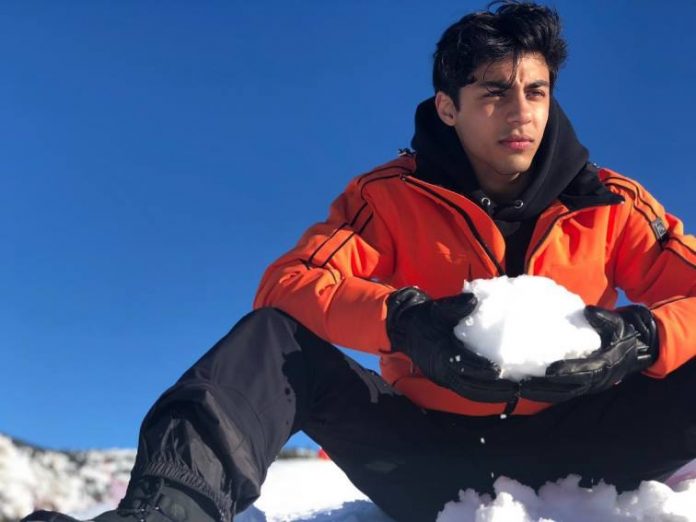 It was in the month of October, 2021 when Shah Rukh Khan’s son Aryan Khan was arrested by the Narcotics Control Bureau in a high profile drug case. The agency did not name Aryan as an accused in the charge sheet that was filed in May, 2022. Aryan has received a clean chit from the NCB and has now moved to the special NDPS court while seeking a return of his passport. The court has directed the Narcotics Control Bureau to file a reply and has posted the matter for hearing on July 13, 2022.

The court recently allowed Aryan Khan and five others in the case to be off the case due to lack of evidence. Aryan Khan was arrested in an alleged drug case in early October, 2022 but was soon released on a bail. Khan had to submit his passport as one of the conditions of his bail.

The application to seek his passport back was moved to the special court by his lawyers Amit Desai and Rahul Agarwal from Desai Desai Carrimjee and Mulla. The application has mentioned that the charge sheet does not have Aryan’s name on it.

Aryan Khan had spent around 20 days in prison before he could be released on bail by the Bombay High Court. The 24 year old was arrested during a raid on a Goa-bound cruise ship off the coast of Mumbai.