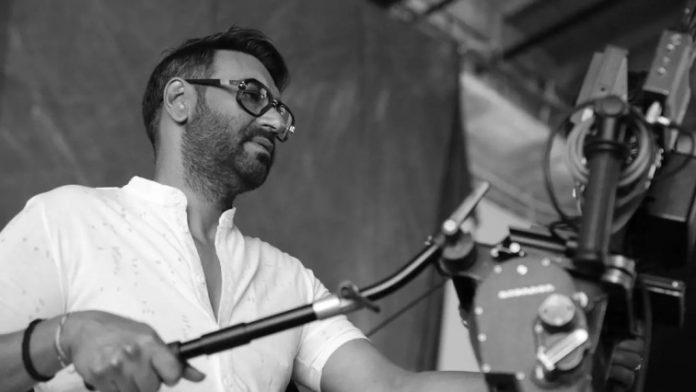 Indian actor Ajay Devgn has got in to serious filmmaking and is currently working towards the upcoming emotional drama Bholaa which has himself and Tabu in the lead roles. Devgn has earlier directed the movies like Shivaay, Runway 34 and U Me Aur Hum.

Ajay is already making progress and is expected to conclude the principal photography on Bholaa till August 20, 2022. The actor in an earlier interview had said that the preparations were done and that he had to just get behind the camera and say the three magic words ‘Lights Camera Action’.

Upcoming film Bholaa will be a Hindi remake of the Tamil flick Kaithi which was released in 2019 and was helmed by Lokesh Kanagaraj. The original film is about a prisoner played by Karthi, who comes to the help of the police when they were attacked by a gang of smugglers.

The film had Karthi in the lead role along with Dheena and Narain. Ajay was last seen in the film Runway 34 which released in April 2022. The film was based on a real incident where a flight from Doha to Kochi had a narrow escape due to bad weather conditions. Ajay Devgn is also due to be seen in the upcoming film Thank God by Indra Kumar.