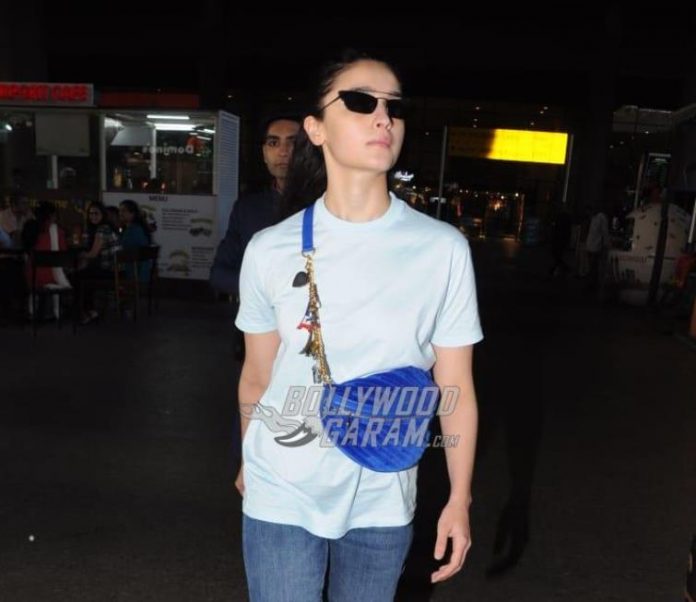 Bollywood seems to be in trouble again after a recent statement made by Alia Bhatt. The film Laal Singh Chaddha faced the flack of the trend Boycott Laal Singh Chaddha, due to reasons that still people are contemplating. And now the upcoming film Brahmastra seems to be in trouble. This time the reason is clear as it is due to a harsh statement made by Alia Bhatt during her recent interview.

Although the statement might seem simple and straight, but that did not go down well with many fans and followers. The clip that has shown Alia saying the statement has gone viral all over the internet. Many users have said if she thinks so, then they would boycott her upcoming film Brahmastra, which also stars Ranbir Kapoor.

Other users said that Alia’s attitude would be responsible for the failure of yet another Bollywood film. Earlier it was Kareena Kapoor, who in an old interview, ahead of the release of her film Laal Singh Chaddha had made similar statements. This was one of the reasons that had triggered the trend of Boycott Laal Singh Chaddha.