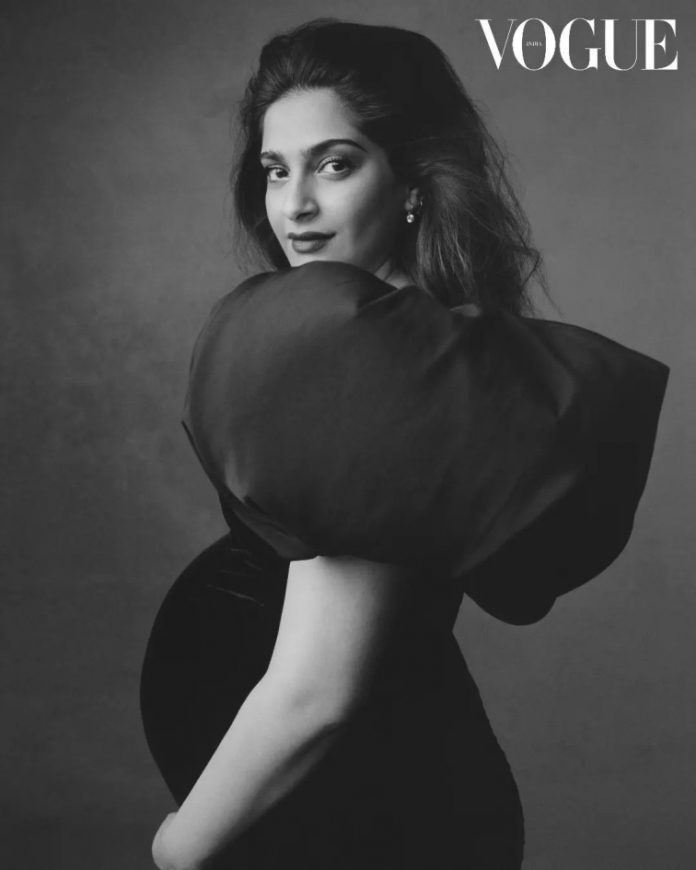 Indian actress Sonam Kapoor and husband Anand Ahuja have become proud parents to a baby boy. The news was confirmed by the actress on her Instagram account. The post on Instagram said that they welcomed their son on August 20, 2022 and thanked everyone who supported them through the journey.

As soon as the news broke, congratulatory messages started to pour in from everyone. Sonam in an interview revealed how she broke about the news of her pregnancy to husband Anand and said that she had facetimed him when he was in isolation as he had COVID. With the latest news, Sonam’s father Anil Kapoor is now a grandfather.

Sonam and Anand got married in a traditional ceremony on May 8, 2018. In March 2022, the couple announced that they are expecting their first child together. The actress had recently appeared on the show Koffee With Karan with her cousin Arjun Kapoor and had a candid conversation with the host Karan Johar. It had also marked the first on-screen presence of the actress ever since she had announced her pregnancy. The actress during the interview had revealed that the first three months of her pregnancy were tough but then she enjoyed the rest of the phase.

On the work front, the actress will be seen in the upcoming film Blind which is directed by Shome Makhija. The film also stars Purab Kohli, Lillette Dubey and Vinay Pathak playing important roles.